4 Big Surprises About Working in Retirement (Some Good & Some Bad)

Most Americans approaching retirement have acknowledged — even embraced — the notion that they will want or need to work in retirement. But they may be in a for a few BIG surprises.

A new study of nearly 3,300 baby boomers suggests retirement job expectations may not be realistic.

And while 60% of respondents indicated they plan to work for pay in retirement, they are largely unrealistic about the compensation, work arrangements and opportunities that come along with doing so.

How do your expectations compare?

1. A Pay Cut for a Retirement Job? Surprise!

In reality, more than half (53%) of currently employed retirees report making much less per hour now than before retirement, the study shows.

Expectations for compensation differ between middle-income boomer retirees and non-retirees. For those boomers who have already re-entered the workforce, flexible hours trump pay. More than one-quarter (26%) of working retirees are looking for an employer that accommodates flexible work hours or schedules.

When it comes to flexibility, nearly all (94%) non-retirees who plan to work in retirement would like some type of special work arrangement, the study shows.

The kinds of work desired by non-retired boomers also prove to be largely unrealistic.

More than one-quarter (26%) of non-retirees who plan to work in retirement would like to do freelance work. In reality, fewer than two in 10 (18%) currently employed retirees do this type of work.

Few non-retirees indicate they would like to work full time (5%), while more than twice as many (12%) currently employed retirees work full time.

3. Competing for a Retirement Job? Surprise!

Boomer retirees represent a large and growing category of potential workers willing to re-enter the workforce.

Despite the fact that retirees tend to be highly motivated, experienced and satisfied workers — who are willing to make some sacrifices in compensation in return for greater flexibility — many report that there aren’t adequate job opportunities for retired workers.

That’s another area of disagreement among non-retired boomers and those who have already re-entered the workforce.

While 80% of employed retirees report that it was easy to find a job in retirement, more than three in five (61%) middle-income boomers feel there are inadequate job opportunities for retired workers. More than half even say employers could do more to help older workers remain in the workplace.

4. The Biggest Surprise?  You Will Probably Find You Enjoy Working in Retirement!

Interestingly, the biggest surprise for retirees who have re-entered the workforce has not been related to compensation levels, work arrangements or job opportunities.

Others added that they also enjoy the added income, the job opportunities available to them and meeting new people.

Advice For Getting Back Into the Workforce

So if you’re one of the many who have decided to work during retirement, remember to keep your expectations in check.

Some boomers say it’s important to take it easy and only work part time, while others advise that working helps mentally and physically, and that for those retirees who want to work, there is no reason to wait — simply “do it!”

Most importantly, employed retirees often say it’s important to find work you like and enjoy.

“Work in retirement can be the perfect time to explore a passion or interest that we were unable to pursue during our primary working career,” said Scott Goldberg, president of Bankers Life. “Don’t feel limited by prior employers, industries or work experience. Look around and find the situation that balances your needs with your interests.”

Make Work a Part of Your Retirement Plan

No matter if you are working for social interaction to help pay the bills, it is important that you have a solid understanding of your retirement finances.  The NewRetirement Retirement Calculator is an easy way to plan your retirement. 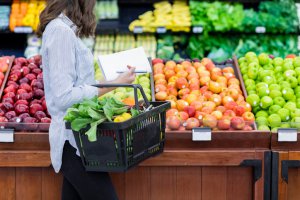 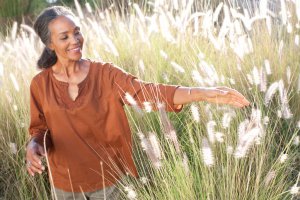 15 of the Most Important Lessons from Financial Independence Blogs 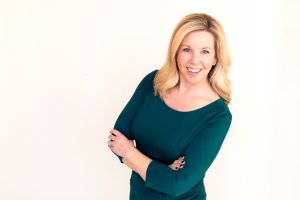 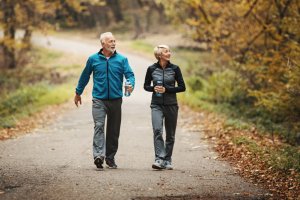 Aging Well: Walk Away from Aging and 7 Other New Health Tips for Seniors