NewRetirement
/
Annuities
/
5 Mistakes To Avoid When Shopping for Annuities

5 Mistakes To Avoid When Shopping for Annuities

Annuities can be a great way to receive a steady income in retirement, but because they are complex financial products, it’s best to do some research before purchasing one. Here are five annuity mistakes to avoid. 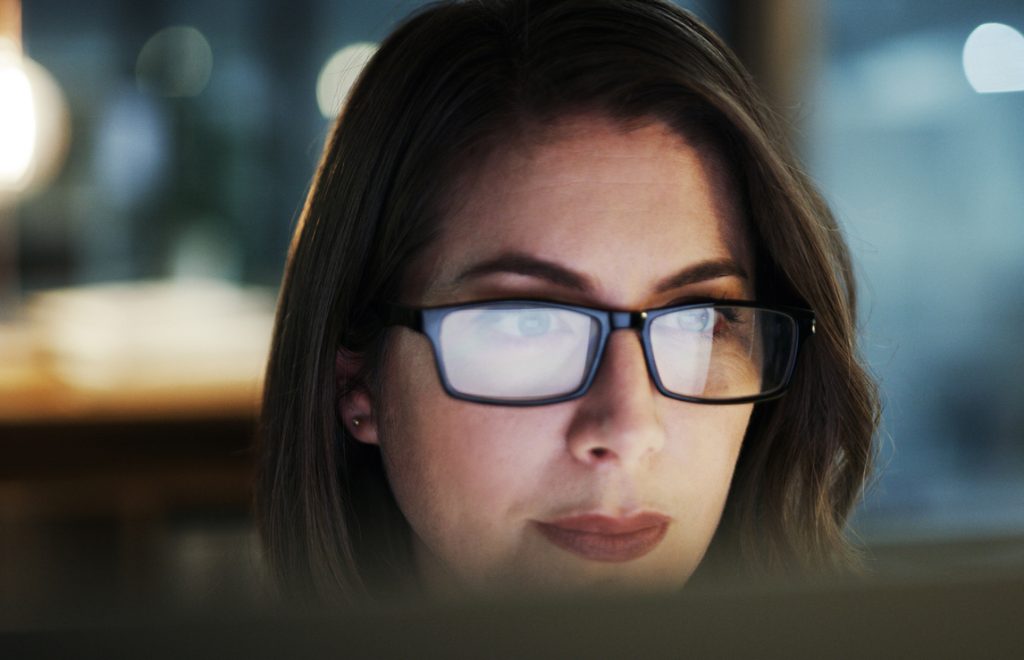 Estimate how much income your savings can generate using an Annuity Calculator.

1. Investing Too Much Money When Purchasing

If you decide to purchase an annuity, make sure you invest the right amount of money.

“No more than 50% of your liquid net worth should go into an annuity,” advises certified financial planner Nicole Mayer, AIF, partner at Illinois-based wealth management firm RPG – Life Transition Specialists. “Be wary when an advisor wants to put more than that into an annuity. These are commission-based products 99% of the time.”

“You don’t want to tie up too much of your available net worth,” she says.

2. Picking An Annuity With a Long Surrender Schedule

When settling on the terms of an annuity, such as the surrender schedule, it’s important to factor in the unknown.

“You never know what’s going to happen in retirement,” says Mayer. “You may need to access all of your money, or most of it, some of it, or just more of it.”

The longer the surrender schedule on your annuity, the longer your money is tied up – and the more commission the annuity agent receives. If Bob and Betty purchase an annuity with a seven-year schedule, they would have to keep their money in the product for seven years. If they decided to withdraw their money prior to that, they’d be charged a large surrender fee.

“Longer surrender schedules mean you can’t access money if you need it,” she cautions. “Make sure you don’t tie up your money too long.”

3. Not Understanding How Withdrawals Work and Taking Too Much Money

Annuities typically have a set percentage withdrawal benefit, but clients often don’t understand that’s all they should take out in a given month, says Mayer.

Let’s say Bill purchases a $1 million annuity with a 5% a month withdrawal benefit, or $5,000 a month. If Bill ends up needing more than $5,000 in a certain month because an unexpected expense arises and he decides to withdraw $10,000, which affects all his future withdrawals.

“If you start taking more than $5,000 a month, they guarantee that you’ll get 5% a month [in Bill’s case] for life changes and can decrease,” Mayer says. “Taking out more than 5% will impact the guaranteed amount you get for the rest of the annuity’s term.”

Before purchasing an annuity, Mayer advises her clients to understand how much the contract provides and how much they will truly need in a given month so they don’t end up eroding their guaranteed withdrawal amount.

“We [recommend] a Worst Case Scenario bucket. You have annuities, Social Security benefits, and a pension. If you need more money in a given month, have other buckets of money to go to. Have money outside of an annuity that you can access,” she says.

4. Not Accounting for Inflation When Purchasing

For example, Susan thinks she’ll need $30,000 a year in retirement and purchases an annuity that will pay $2,500 a month. She might believe she’ll be all set – but she shouldn’t invest all her money into that annuity, Mayer warns, because it won’t be enough. An item that cost $20 in 2004 now costs over $25 in 2014, according to the U.S. Inflation Calculator.

“That same basket of goods – eggs, bread, gas, etc. – will be more expensive” down the road due to inflation, she says. “Make sure you take into account that the amount you’ll need will increase [to buy the same items]. You’ll need more money.”

5. Not Being Aware of Fees Associated With Annuities

When shopping for an annuity, people should understand the fees versus the benefits, says Mayer.

For most annuities, the purchaser pays an upfront commission to the insurance agent. The size of the commission depends on variables such as the amount of the annuity, the surrender schedule, and other terms of the contract.

Other fees include the expense ratio for variable annuities, fees for additional riders or guarantees (such as a long-term care rider), fees for a contract with an enhanced death benefit, and typical administration fees for contracts.

“Make sure you can weigh the benefits with the fees. A lot of times annuities make sense for people, but if something seems too good to be true, be wary,” Mayer says. “Make sure you’re understanding what the fees are that you’re paying for the annuity.” 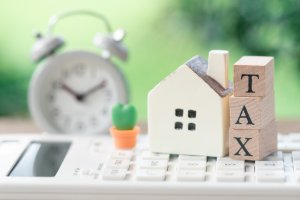 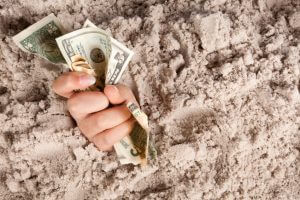 How to Save Money and Get Out of Financial Danger 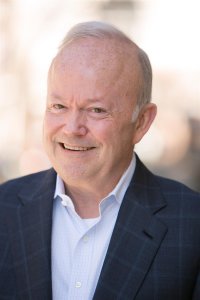 What is a Health Savings Account (HSA)? And, Why It’s a Great Retirement Savings Option 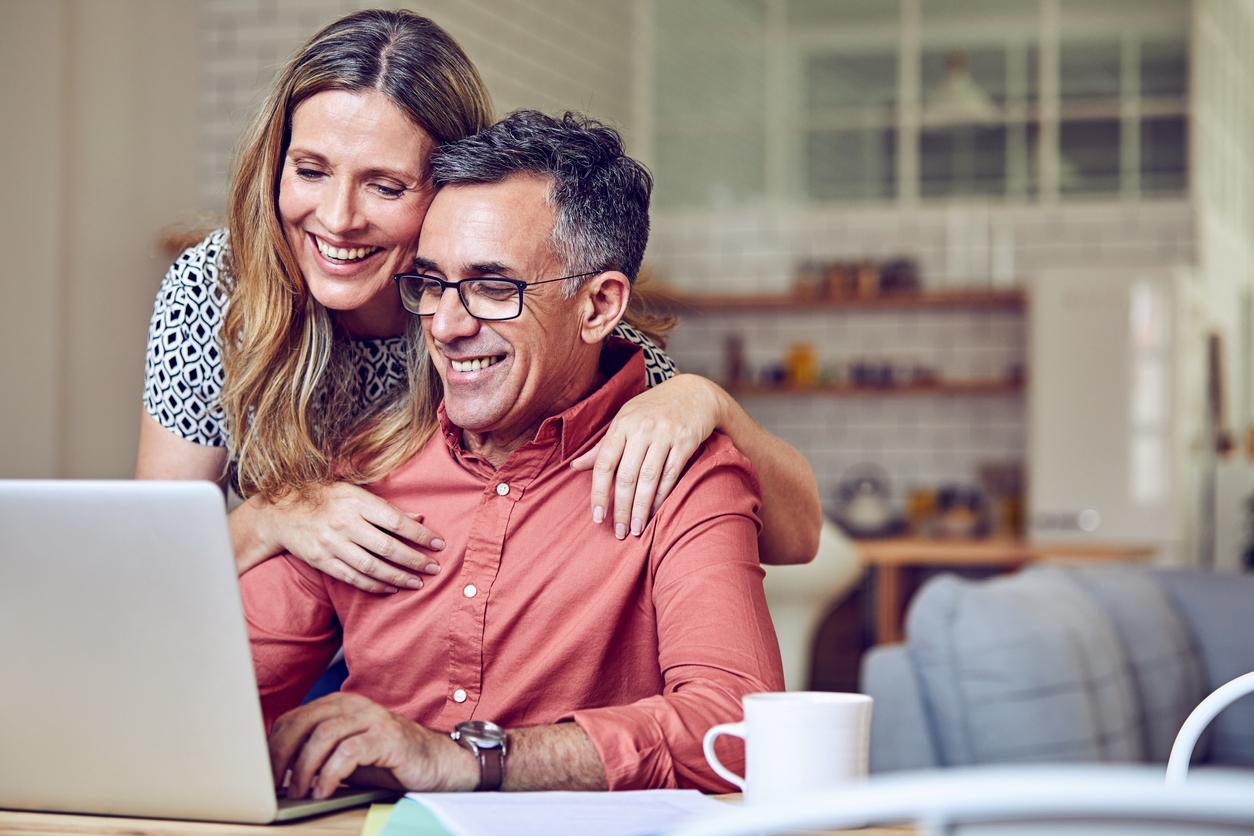