Best Ways to Fund Gifts to Kids or Charities: a Personal Account

Over my 26 years of retirement, I must have done some things right because I have been able to give a total amount to our children, grandchildren and charities that is almost twice the savings I had in the year I retired plus the gross income I earned in the last several years of my working career.  Still, I expect that we will have enough savings to last another 20 years should my younger, vivacious, wife live that long. 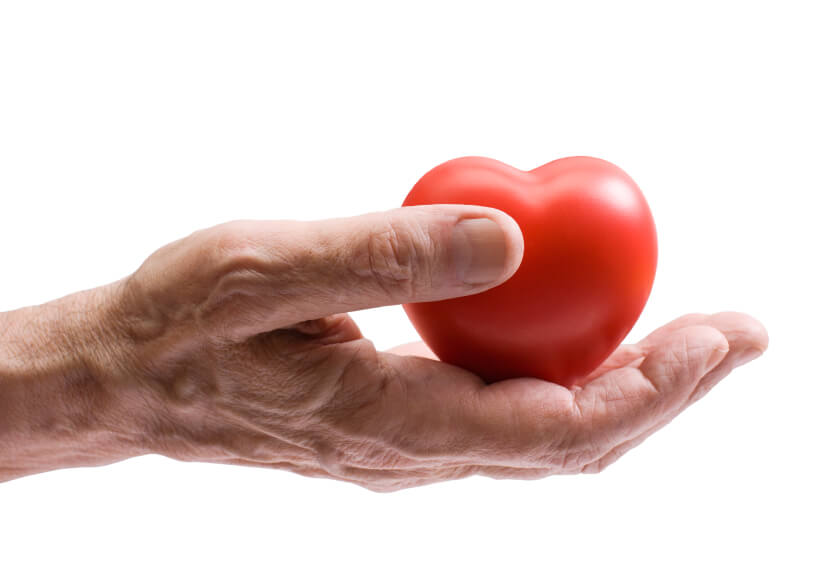 Gifts to Children and Grandchildren

Let’s first talk about gifts to children and grandchildren.  I am pleased with the results of the gifts I made for which I know the current values.  None were made to try and hit a home run but rather to provide diversified portfolio for each.

My primary gifting was to our daughters, mostly for their future retirement which was then a long time away.  I bought a Vanguard variable annuity for each of them and retained administrative power.  Vanguard had the lowest cost variable annuity I could find.  I chose a simple mix of large cap, small cap and international index funds.  Later I bought each another variable annuity using Fidelity for some bond funds that I liked.

To round out their retirement gift portfolios I fairly regularly bought Savings I Bonds for our daughters.  Most of these were paying a rate equal to inflation plus a coupon of around 3 percent.  Coupon rates like that are unheard of now.  In an emergency, they could cash these in after one year with a miniscule penalty in the first five years and no penalty thereafter.  They would have to pay income tax on the interest earned, but their tax rates are lower than mine.

I also bought Savings I Bonds for our 13 grandchildren to help them out with their college education.  Because the grandchildren had virtually no income, they did not incur any income tax penalty.  Now they are newly entering the workforce so I am starting them off with cash to buy some Savings I Bonds and direct transfer of stock index funds from my Vanguard account to the Vanguard accounts I had them set up.  I am hoping that this will be a good start because I feel strongly that they will face more difficult economic times and will have to save more.

Back when our daughters were trying to save some money for their children’s college, I advised them to use a 529 fund.  I believe they did.  That should have worked well.

Charitable gifts were quite different.  Early in my retirement I learned about Donor Advised Funds (DAF) and opened one in Vanguard and another in Fidelity.  I have funded these with highly appreciated stocks thereby not having to pay capital gains tax but still was able to claim a charitable deduction on my 1040 return.  At the times I decided, I would notify the DAFs and they would write a check to the charity I designated.  Importantly I could do this anonymously.
There were periods in my retirement when the IRS allowed a direct contribution from an IRA to a charity.  I sometimes took advantage of that.  I could not claim a deduction but I didn’t have to pay income tax.

There may be better ways to do these things, but we are all pleased with the results attained.

For more information on these and other charitable giving strategies in retirement, refer to: “Giving in Retirement.”