NewRetirement
/
Retirement Jobs
/
Changing Careers at 50 or After: 3 Tips for Doing it Right

Changing Careers at 50 or After: 3 Tips for Doing it Right

Seventy-five percent of Americans expect to work for as long as they can, and 39% say it’s because they like to work, according to a recent Bankrate Financial Literacy poll. One-third, or 32% of Americans say they’ll continue working because they’ll need the money. And, a few say they’ll work for both reasons. 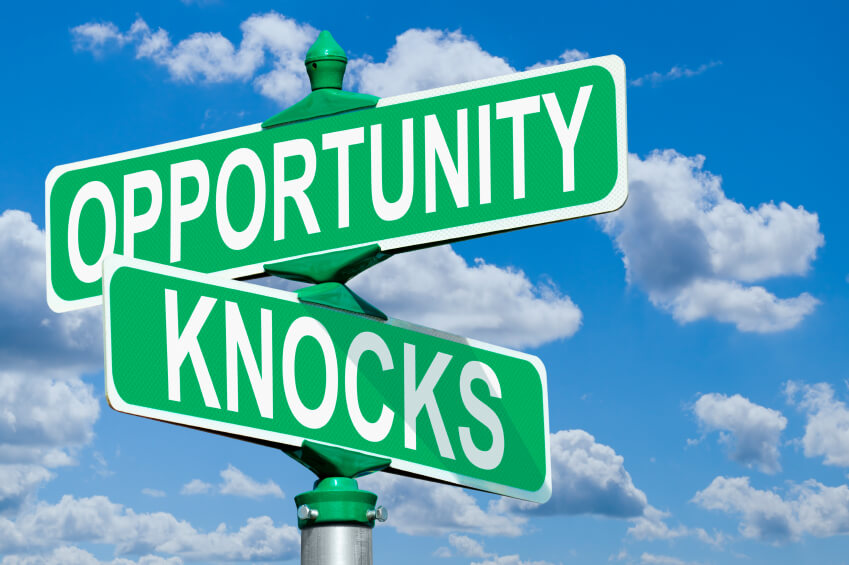 Changing Careers at 50 or After… It is not too late. Opportunity awaits!

For many Americans, the traditional view of retirement as a time to kick back and relax has changed, says Chicago, Ill.-based Judi Lansky, president and founder of Lansky Career Consultants.

“For some of the people I know who have retired in the traditional sense, it’s not serving them well,” Lansky says, noting that she has served older clients looking for a career change. There are many people looking at a career change at 50 years old — or older! “They don’t have a lot to do. They’ve lost a sense of purpose.”

IF you are over 50 and saying “I need a new career,” here are three tips:

“It’s critical to understand the difference between a job change and a career,” Harris says, noting that many Americans opt to work in their later years for personal fulfillment reasons. “If you don’t like your boss or don’t like your work environment, that’s a job change. If your truly want to embrace a passion, start a business, or enter an entirely new field, that’s a career change.”

Only 15% of today’s retirees actually work to supplement their income, the Bankrate poll found. And that’s good news, Harris says, noting that rarely will a career change relate to earning more money.

“Financially, one should be prepared to earn less as the new kid on the block,” she says, adding that a career change is akin to an investment. “One should be aware of the risks and have realistic expectations. The rewards should be and usually are, greater than the risks.”

For someone looking to transition into a new career, evaluate your skills and be honest about whether you’re well suited for your proposed new line of work, Lansky says.

“It’s very easy to say, ‘I’d love to have a flower shop. I love flowers,’” Lansky says. “But, you need to ask yourself, ‘Do I really know how to run a businesses?’”

Lanksy advises talking to people in the field you’re thinking of entering.

“I met with someone thinking about becoming a career counselor,” she says. “He did an informational interview with me to find out what this job was like. When I mentioned I worked nights, that was a deal breaker for him, and he didn’t think about that beforehand.”

3. Be Prepared for Challenges

As technology evolves, so too do the expectations of the workplace, Harris says.

“One important question to ask yourself is, ‘Are my skills up to date in this field?’” Harris says. “Older workers tend to be stereotyped as being out of touch with technology. Whatever field you choose, stay up to date on the latest trends and technology.”

In addition, if you are the boss in your current role, switching careers will put you lower on the “seniority food chain,” she says, adding that it is very possible you will report to someone younger.

“How well will you adjust to being a lower ranking member of a team?” she says. “This could be humbling at first, but even though the subject matter may be new, older workers have a great deal of sophistication and experience to contribute to any organization.

“Ask for and give input. Engage yourself in a way that makes you a valuable member of the team, even if you are new.”

However you choose to spend your retirement, knowing the benefits and risks of embarking on a new career path will make your later years all the more enjoyable, Lanksy and Harris agree.

“Find out what the realities are,” Lansky says. “Maybe it will be better than what you thought, or worse, but make sure you find out first.” 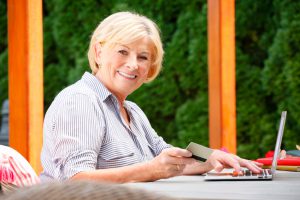 How to Create a Reliable Retirement Budget: Plan for Evolving Spending 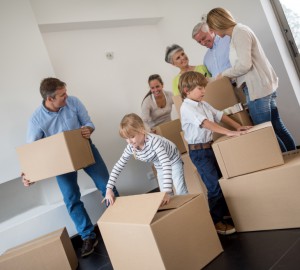 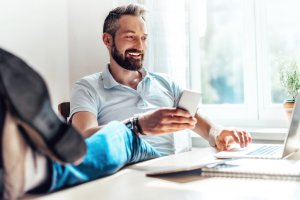 How Much Should You Worry About a Stock Market Correction? Numbers and Tips for Weathering a Financial Storm