Do You Really Care About Your Wife? (Social Security Survivor Benefits Suggest Otherwise)

An important study from the Boston College Center for Retirement Research has found that husbands ignore (maybe overlook or under think) their wife’s retirement income needs when making decisions about when to start Social Security benefits. Widows (and widowers) are entitled to switch to Social Security Survivor benefits and receive their spouse’s full benefit amount upon death.

This switch can increase their financial well being and your household’s lifetime wealth. 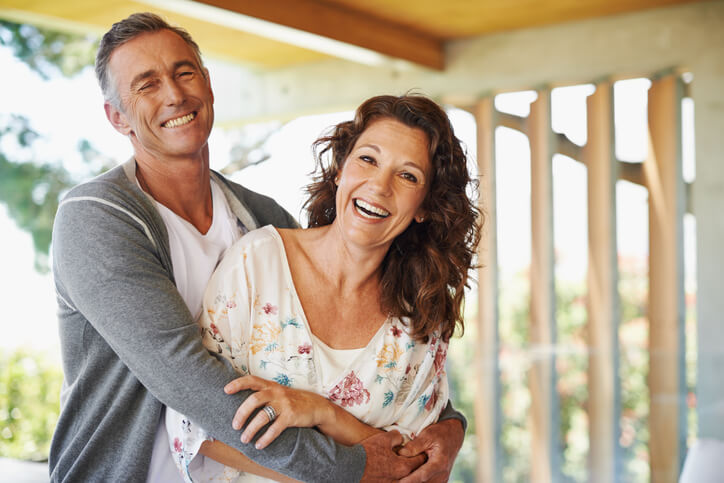 While most husbands certainly care about their wives, many make decisions about Social Security that negatively impact their spouse in the long run.

What is the Problem? Why Are Social Security Researchers Concerned About Your Claiming Decisions?

There are a few trends, that may or may not apply to you.  However, if you are in a typical marriage where the husband earns more than the wife and the husband dies earlier, then you are probably starting Social Security too early for the financial well being of your wife.

According to the research, in most marriages, the husband:

The impact of these trends is often significant to the income needs of the surviving wife.

You see, the surviving spouse has the ability to switch to a higher benefit when widowed.  If the lower earner (usually the wife) lives longer, he or she will be entitled to switch from their own benefit and start claiming the deceased’s maximum benefit.  So, if you are the higher earner, your benefit amount impacts your lifetime as well as that of your spouse!

How Much Are Widows Impacted by Reduced Social Security Survivor Benefits?

The average widow’s total income drops 35 – 40 percent when a husband passes away. And, the earlier the husband had started his benefits, the larger the drop in the widow’s income after the couple’s second Social Security check stops coming in.

Research cited in the Boston College study also found that:

What Are Married Men Supposed to Do?

It appears that many men do consider how to maximize their benefits over their own lifetimes.  However, for whatever reason, they do not consider getting the most out of Social Security for both themselves AND their wife.

DO THIS TO MAXIMIZE YOUR PAYOUT: So, if you want to try to get as much money as possible out of Social Security (again, for you and your wife, not just you), then you probably want to do the following:

When you choose to start the higher earner’s Social Security benefits has major financial implications for a long time into the future — for both you and your spouse.

Maximizing the higher earner’s benefit usually results in the highest total household lifetime payout of Social Security benefits.  When calculating your Social Security, you don’t necessarily want to focus on the monthly paycheck.  You want to look at the lifetime value of all of those paychecks added up together — for as long as both you AND your wife are expected to live.

The NewRetirement Planner allows you to do this.  You can see the lifetime value of Social Security in the PlannerPlus Inspector function.  Try different start ages and benefit amounts and compare the results!

Why Are Married Men Leaving Money on the Table?

Potential explanations for why people collect Social Security early and reduce their lifetime benefit may include:

See other ways retirees leave money on the table…

What Would Convince You to Delay Benefits to Leave Your Wife More Comfortable?

SURVEY: What would persuade you to delay your benefit for the well being of your wife? Take this quick survey to let us know!

In the Boston College experiment, the researchers displayed Social Security’s benefit information to the men in three different ways.

No matter how the information was presented, the men were not persuaded to postpone their own benefits to benefit their widow.

Let’s find out what works! We would really love your input. Take the 30 second survey now!

And, don’t forget to create a detailed retirement plan and try out different scenarios for Social Security and more! No matter what you have done or not done in the past, the NewRetirement Planner makes it easy to get on track now! 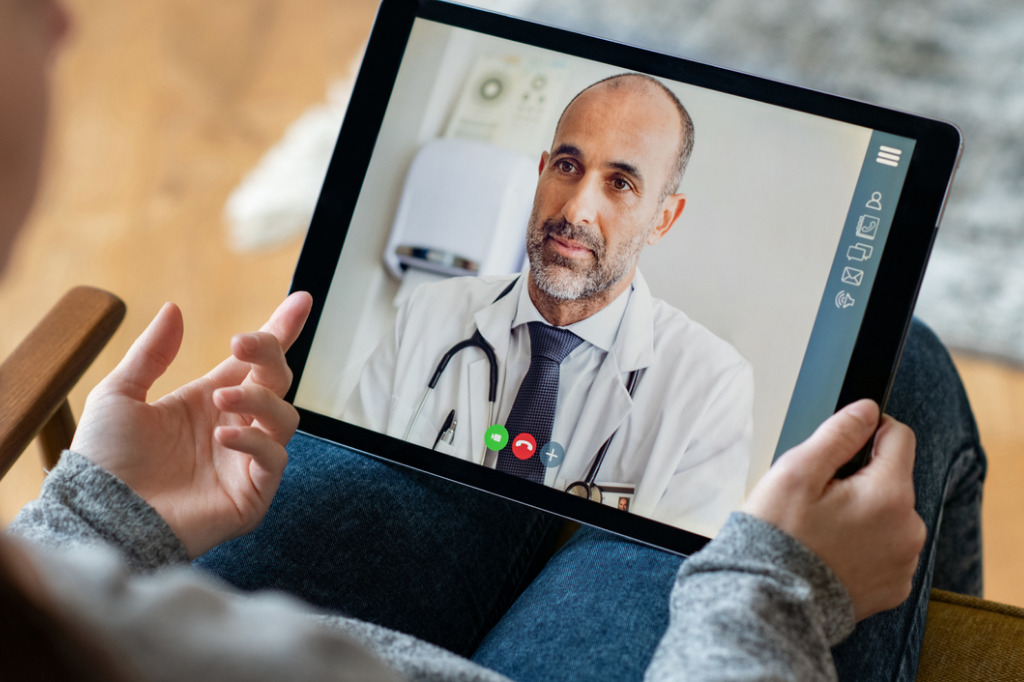 To say that Social Security and Medicare are important to the financial well being of seniors would be an understatement. Sixty-two percent of eligible beneficiaries rely on Social Security income for more than half of their income. And almost everyone who is eligible uses Medicare to help fund their healthcare after 65. Here are the… 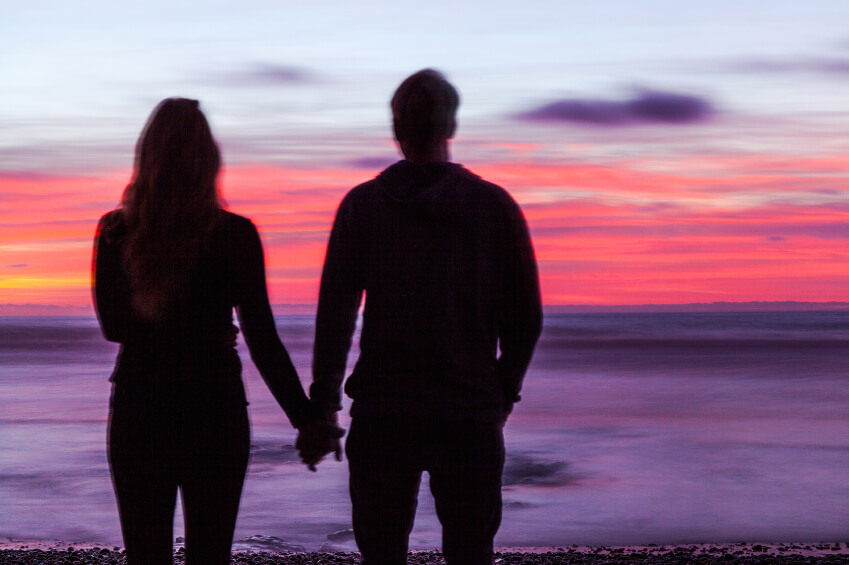 The Retirement Calculator for Married Couples (or Any Couple)

Retirement calculators designed for couples have special features to make results reliable and useful. Find out what you need. 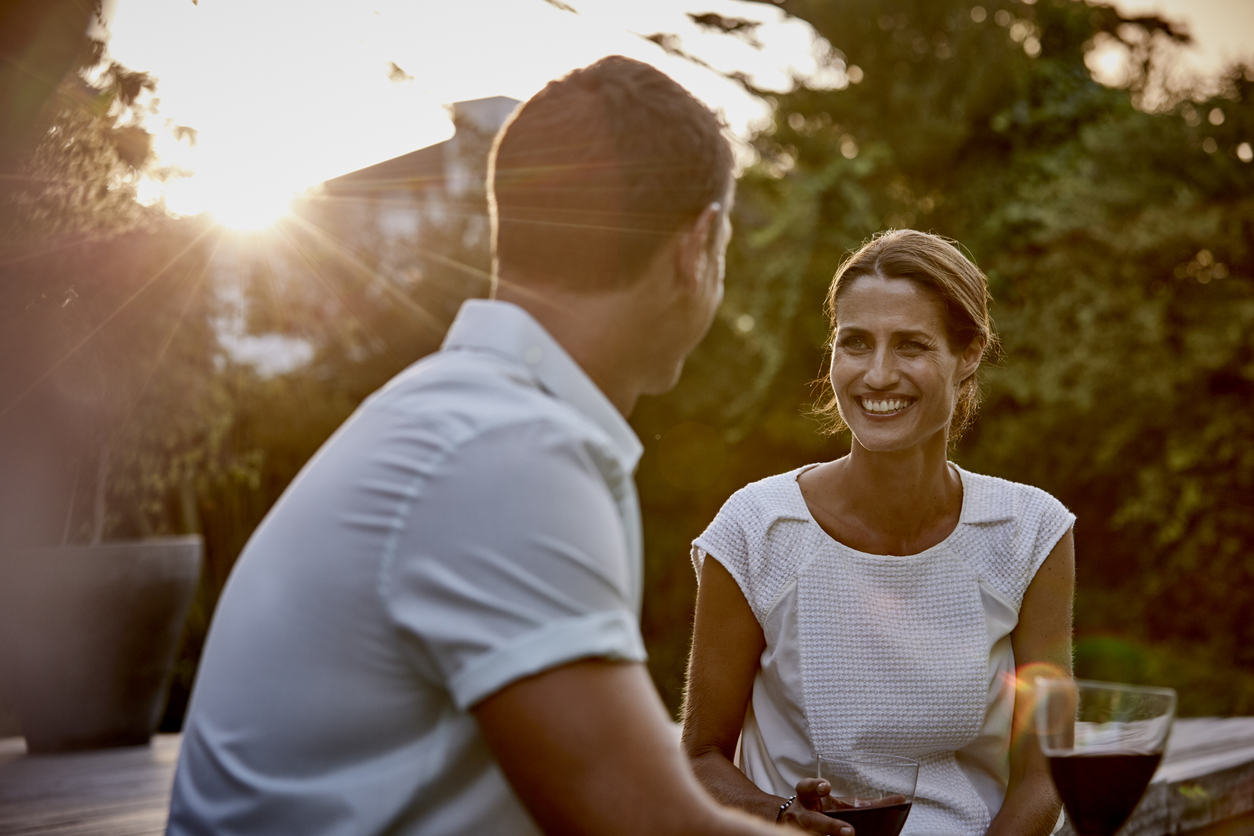 Before you got married, you probably discussed where you wanted to live, whether or not you would have kids, and your general hopes for the future. Before you bought a house, you and your spouse talked about where would be best, what size home you hoped to acquire, and more. Before you had kids, you…