Have you ever considered living in a multi-generational home?

According to the U.S. Census Bureau, a multi-generational family is defined as “those consisting of more than two generations living under the same roof.” 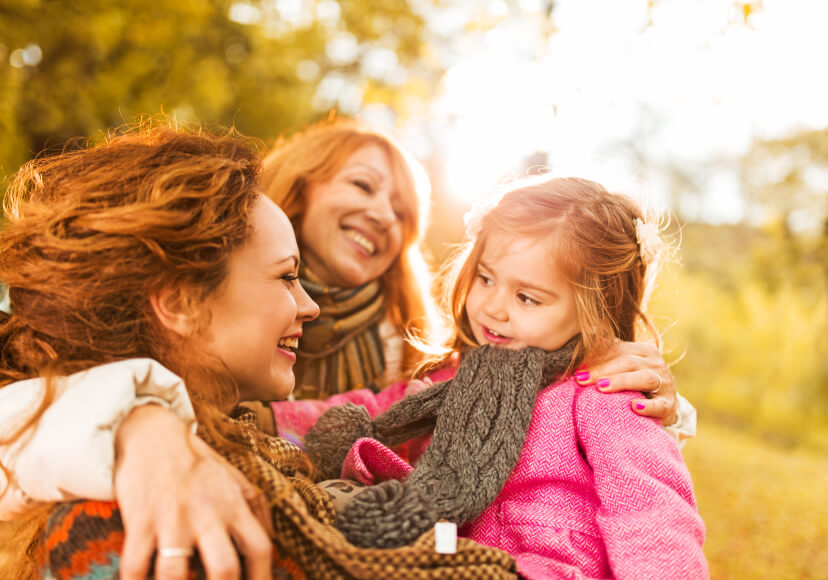 If you enjoy being around family and you’re planning for retirement or nearing retirement age, multi-generational living might work in your favor.

While researching your book, How We Live Now, what did you notice about multi-generational households?

Since 1980, the number of multi-generational households has increased.

Some predicted that there would be fewer multi-generational households after the recession ended in 2009, but that did not happen. I think that suggests that there was more going on than just financial considerations. Many people enjoy what multi-generational living has to offer. For example, they may enjoy the company of their relatives and care deeply about them. They may also provide care for them (or receive care from them) when that is needed.

What specific observations did you make while researching multi-generational families?

I’ve made many! Here are a few:

2. We think of families from the late 19th and early 20th centuries as multi-generational, as in the iconic Norman Rockwell painting, “Freedom from Want,” with three generations gathered around the Thanksgiving table. In fact, though, in the decades around the turn of the 20th century, the share of households that included someone 65 or older never topped 12 percent. That’s because lifespans were shorter, and so the lives of grandparents and their grandchildren did not overlap for long; and because the grandparents had lots of children but could only live in one household, their other grown children did not have their grandparents living with them.

3. During that same time (the decades around the turn of the 20th century), older people were not often “taken in” by their children. Instead, they stayed in their own place. Most of their grown kids left the household, but typically one stayed.

4. Over the past century, mothers have had fewer young girls or women within their own households who might be available to help with the kids. Between 1880 and 2000, the number of females within a household has declined, and those who are around are often preoccupied with jobs or school.

How do you think the older generations in these households are approaching retirement? Are they confident in what they will have? Are their families helping to plan?

One of the real advantages of multi-generational living is that it makes it more likely that people will get to retire at a reasonable age, and they will be able to do so in a reasonably comfortable way. Expenses for each individual are typically lower in a multi-generational household than they would be if the individuals lived alone or with just one other adult. That’s a big consideration. Maybe the relatives you live with will be willing to pitch in if you go through a difficult stretch financially, especially if they think you would do the same for them if the tables were turned.

Also, living with other relatives means that there are other people around to help with maintaining the house and with providing care if you need it. It is also more convenient to care for your relatives who may need that care if you are living with them under the same roof.

What did the families you stayed with tell you specifically?

Some of the people I interviewed for How We Live Now who live in multi-generational households told me explicitly that living with their relatives made it possible for them to retire earlier than they would have otherwise. They really love each other and enjoy each other’s company; otherwise, just saving money would not be enough to make multi-generational living appealing to them.