Here’s to Just Doing it While You Can!

I am Griffin.  My Dad is the founder of this web site — NewRetirement.com.  He and I recently spent a few days hiking in the Sierra and we met some inspiring retired people 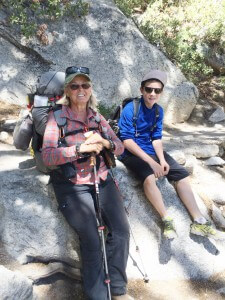 What do you plan to do in retirement? Rachel here has decided to hike the Pacific Crest Trail, one of the longest trails in America, at the age of 62. Over 2,700 miles long, this trail stretches from Mexico to Canada along the west coast of America. 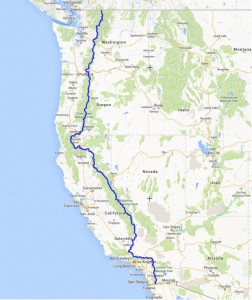 A Map of the Daunting Pacific Coast Trail

My father and I met this woman on the 800th mile and 3rd month of her 6 to 7 month journey, which had her climbing up Mount Whitney, the largest mountain in the 48 states.  She told us that the first 700 miles of her journey consisted of desert and that half of the hikers quit in the first hundred miles because they weren’t mentally prepared.  Her next leg will take her 12 days on the trail before she can re-supply and clean up at the next town.  (We were doing a one day hike which we thought was a big deal!)

Next year she’s planning on taking on Machu Picchu. 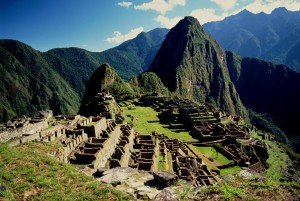 Always being an adventurous person, she was able to do this hike because she was properly prepared for retirement.  She was a railroad brakeman and conductor and gets both a railroad pension and Social Security.  She’s also living within her means and choosing to use her human capital to take on these kinds of adventures while she has the strength and stamina.

Many of her friends, she says, are going to have to work into their 70s because they were not properly prepared for retirement.

We also met another guy – Bill Jenkins 67 who was wrapping up the John Muir trail with his son of 21.  The John Muir Trail runs about 215 miles from Yosemite to Whitney

Rachel and Bill embody the idea that you should get out and do it, no matter how old you are while you still can. 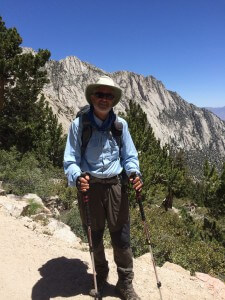 Feel free to let Rachel and Bill know what you think of their adventures and if you’d like to see us cover more people like this who can be an inspiration to all ages.  Or share your own retirement plans. 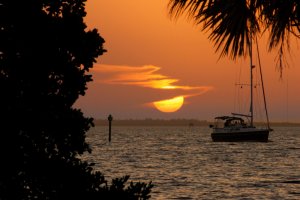 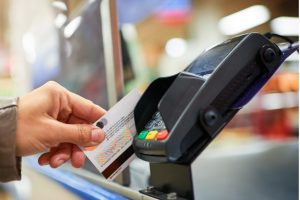 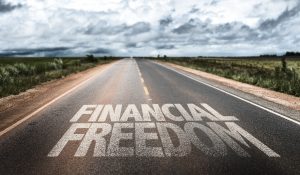 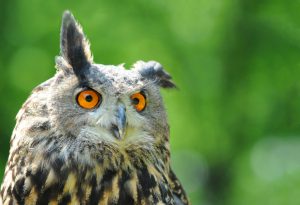