Not all Baby Boomers are headed for a retirement community as they get older. In fact, many are finding walkable, action-packed urban areas as the perfect setting for aging in place, according to recent U.S. Census data analyzed by Trulia.

Trulia’s big finding: Baby Boomers, defined as adults between the ages of 50-69, are getting more urban.
Using 2013 population estimates from the Census Bureau, Trulia divided U.S. counties by household density to create four categories — each with the same total amount of population. The four categories are:

Between 2012 and 2013, boomer population growth was highest in big-city suburbs and lower density cities as well as in big dense cities.

Texas dominates the top-10 cities for Boomer growth, topped by Austin and joined by Dallas, Houston, and Fort Worth, all at more than 3% Boomer growth from 2012 to 2013. The Carolinas also made multiple appearances with Raleigh, Charlotte, and Charleston seeing growth.
Atlanta, GA, San Jose, CA and Miami, FL were other areas with big boomer growth rates.

Why Are Boomers Attracted to These Cities?

Individual households will each have their own reasons, but here are some possibilities for why Boomers are moving to metropolitan areas:

To Be With Youth: According to Trulia, “these city areas tend to have relatively young populations. The correlation between a metro’s share of millennials and growth rate of boomers is 0.4, positive and statistically significant.” Perhaps Boomers are moving to these areas to be near their children and grandchildren or perhaps they just want to be around the energy of a younger generation.

Culture and Things to Do: Besides the ability to live alongside other generations, Boomers may want to enjoy a vibrant city lifestyle close to theaters, restaurants, and other attractions.

Walkability: Urban locales also offer convenient transportation alternatives—including greater walkability. These traits are reported to be important to Boomers according to a 2011 Community Preference Survey released by the National Association of Realtors.

Weather: All of the top 10 cities with Boomer growth have relatively balmy temperatures. Boomers might not be seeking a community with golf carts and pools but a mild climate may still be a relocation factor.

Want to Move to the City? Here Are a Few Ways to Finance Your Relocation

There are a few ways for older Americans to buy new homes, including with 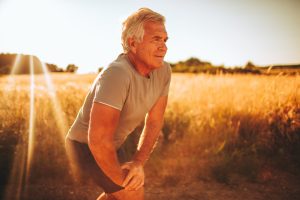 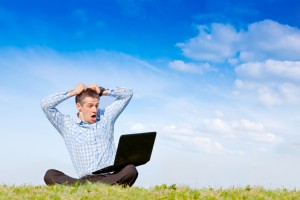 6 Reasons to Beware of the Simple Retirement Calculator 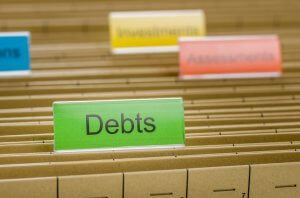 What Happens to Your Debt When You Die? 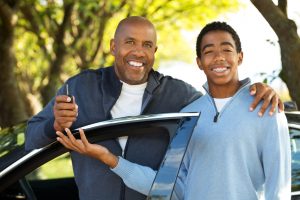 Empty Nest? Why It’s a Great Time to Fill Up Your Retirement Nest Egg!