NewRetirement
/
Earning
/
Retirement Jobs
/
Is Age Discrimination a Threat to Your Retirement Plan?

Is Age Discrimination a Threat to Your Retirement Plan?

The growing population of older Americans, and a lower propensity for retiring early, seems to create a bit of a problem for some employers. Although discrimination against older workers is fully against the law under the Age Discrimination in Employment Act, that doesn’t mean it doesn’t happen. 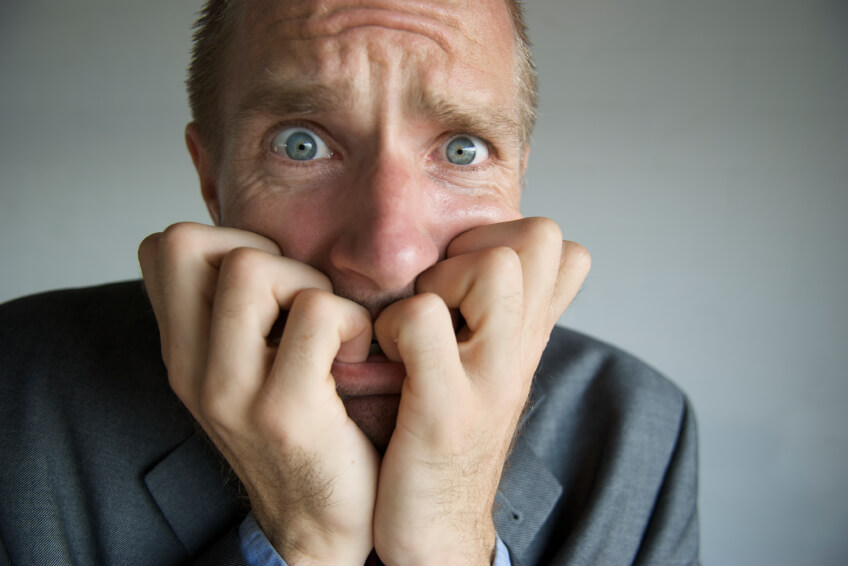 According to a study published in Research on Aging, age discrimination is real and widely experienced:

After controlling for other factors, people who had experienced age discrimination were more likely to have depressive symptoms and reported lower self rated health.

Baby Boomers are in the age bracket of people approaching a traditional retirement, with the oldest turning 70 within the past year. But convention doesn’t mean they’re ready to retire. In fact, most people who fall into the Boomer category have less desire to leave the workforce than any generation before. Dan Kaldec writes for Money magazine:

Millions of older workers want to stay on the job well past 65 or 68. Some are woefully under saved or need to keep their health insurance and must work; others cling to the identity their job gives them or see work as a way to remain vibrant and engaged. At some level, almost all of them worry about being pushed out.

The age of 65 is no longer a milestone where workers en masse pack up their desks and set off for retirement in some sunny southern state. With the economic problems of the past several years, many workers simply can’t afford to retire yet. And still others rightfully believe there’s no reason to retire when they’re still vibrant, active, healthy, and most important, productive workers.

Sometimes age discrimination in the workplace is subtle, but sometimes it’s not. Either way, it can be difficult to prove.

Maybe you or someone you know will be passed over for a promotion, or be on the receiving end of age-related jokes. Could you prove that age was a factor in a promotion that you didn’t get? Maybe not. And while even mean-spirited jokes are blatant, there’s always the excuse that it was all in “good fun.”

Age discrimination can also breed a tense workplace. When an employer is working to push someone out of a job because of her age, it’s natural for that worker to know she’s a target and suffer symptoms such as anxiety or depression.

There are a lot of anecdotal examples of workplace discrimination toward older employees. Sometimes hours are cut, or the employee finds herself on less meaningful projects than before. AARP’s publication, “Age Discrimination: What Employers Need to Know,” says the stereotyping of older workers as less capable or less competent flies in the face of the talent, skills, and experience that older workers bring to business. But again, the reality is that it still happens.

What You Can Do to Combat Age Discrimination

If you’re at or nearing an age where discrimination could be an issue, it’s critical to have your retirement income and insurance plans in place and well-funded. There’s hardly a thing called job security anymore, but you can create your own.

Awareness of a problem doesn’t solve it. According to Kaldec, over 20,000 age discrimination lawsuits were filed in 2013. And while only some of them resulted in victory, there are many other examples of discrimination that are never reported.

So, what can you do?  Here are tips for fighting age discrimination:

Here are more tips for protecting your job and income.

Put Age Discrimination in Perspective With a Realistic Retirement Plan

A well founded retirement plan can give you perspective on work as you age.  The more you know about what you need for retirement, the better decisions you will be able to make about your career —

The NewRetirement Planner makes it easy to get started and stay on track.  See where you stand now and discover ways to have the retirement you really want.  NewRetirement is dedicated to helping you learn more about retirement planning, and empowering you to make the best choices for your life.