NewRetirement
/
Lifestyle
/
Aging Well
/
What Is Your Medicaid Eligibility?

What Is Your Medicaid Eligibility?

As we plan our retirement, most of us are concerned about whether or not we will be able to fund out-of-pocket healthcare costs.

Medicaid is one option for people who have very little income and assets.

Millions of low-income Americans have access to health or nursing coverage through Medicaid, including elderly adults. But some retirees are unsure whether they can take advantage of this coverage alongside Medicare.

Medicaid is a joint federal and state program that helps with medical costs for some people with limited income and resources. Medicaid also offers benefits not normally covered by Medicare, like long-term care costs.

The Center of Medicaid and Medicare Services is tasked with Medicaid oversight. This entity is overseen by the Department of Health and Human Services.

Medicaid Eligibility: Who Qualifies for Medicaid?

Although every Medicaid program follows federal guidelines, coverage and costs vary state-to-state. All states must cover mandatory eligibility groups, but they have the flexibility to expand coverage to other populations within federal minimum standards.

For many groups, income is typically calculated based on the federal poverty level, which is updated annually. For others, income standards are set in relation to income or other non-financial criteria, such as the Supplemental Security Income program.

Under the Affordable Care Act, a national Medicaid minimum eligibility level of 133% of the federal policy level for nearly all Americans under age 65 was implemented.

Can You Apply for Medicaid?

To find out about Medicaid eligibility in your state, you can use  Medicaid’s State by State Profiles.

Are There Other Low-Income Programs to Help Seniors with Healthcare Costs?

Most people are familiar with Medicaid, but there are other programs offering low-income assistance with medical costs, including:

What Does Medicaid Cover?

States are required to cover certain mandatory benefits, with the ability to provide optional benefits through their Medicaid program.

Some mandatory benefits include:

Some optional benefits include:

How Much Does Medicaid Cost?

States have the option to charge premiums and to establish out-of-pocket spending requirements for those enrolled in Medicaid. These could include copayments, coinsurance, and deductibles.

While maximum out-of-pocket costs are limited, states can charge higher for groups with somewhat higher income, but vulnerable groups like children and pregnant women are exempt from the majority of such payments.

How Many People Are on Medicaid?

According to estimates of the Centers for Medicare and Medicaid Services (CMS), over 75 million people were enrolled in Medicaid in 2019. The breakdown of the enrollment shows us that 40 percent of them are children; other groups include adults, disabled, and aging people

What Is the Quality of Care?

CMCS shares best practices and provides technical assistance to improve the quality of care in an effort to reduce disparities and improve patient safety. These are geared toward the overarching CMS goals: better health, better care, lower cost through improvement. 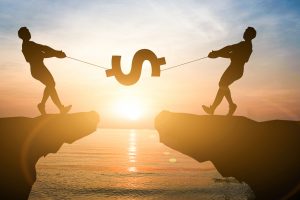 How to Get Out of Debt: 12 Ways to Reduce this Expense for a Better Future and More Secure Retirement 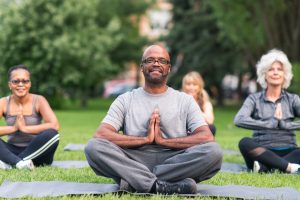 Life Expectancy by County: WHERE You Live May Suggest HOW LONG You Live 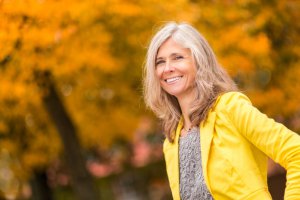 Orman, Ramsey, and Other Gurus on How to Save for Retirement 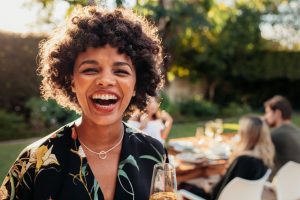