Oldest Olympians at the 2016 Games in Rio

There are at least a handful of Olympians in their sixties competing in Rio this year.  However, they are not breaking any records.  Olympic athletes have been getting relatively younger — not older. 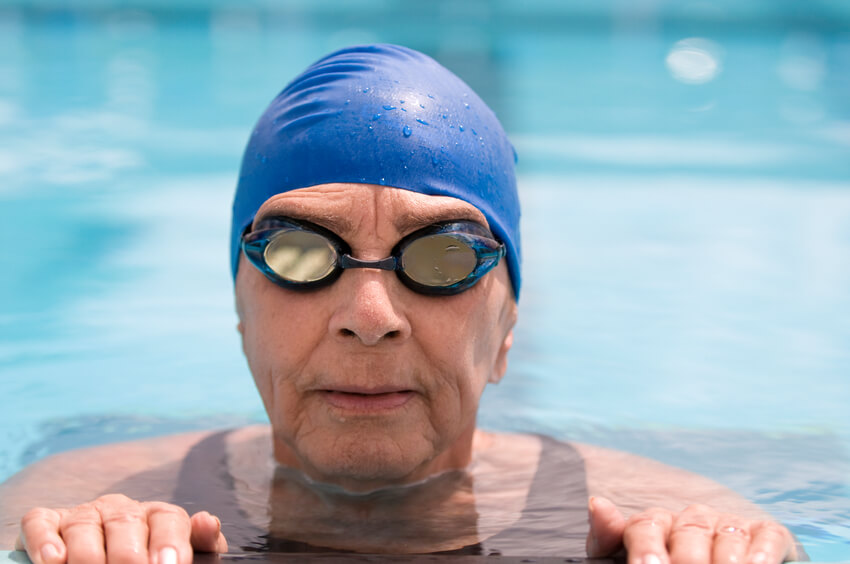 The oldest Olympic athlete in modern games was Oscar Swahn of Sweden, who was 72 years, 281 days old when he competed at the 1920 Olympics in shooting. Remarkably, he also qualified for the 1924 Olympics, but withdrew.

Learn more about the oldest Olympians competing in Rio below.

Aida Germanque is a Torchbearer at 106

Okay, she is not competing in the games, but Aida Germanque — also known as Grandma laia — became the oldest torchbearer in any Olympics ever.  She is 106 years old and she carried the torch on June 16, 2016 and lit the cauldron in Macapa, the capital of the Amazonian state Amapa.

This is not the first time Grandma laia has broken a record.  In 2013, when she was 103, she became the oldest skydiver according to the Guinness Book of World Records.

Equestrians in Their 60s

While historically the oldest Olympic athletes have competed in equestrian, sailing and shooting  competitions, the average ages are younger this year in these events.  However, there are a few notable exceptions:

From the United States, there are the relative young old guys, Phillip Dutton and Beezie Madden who are both 52.  They are the oldest Americans on team USA.

Unfortunately, 75 year old Hiroshi Hoketsu of Japan was unable to qualify for the Olympics this year.  But, it is not his age keeping him off the team.  Unfortunately, he is missing the 2016 games due to an illness in his horse.  At 71, Hoketsu was the oldest athlete in the last Olympics in Great Britain in 2012.

Other Older Olympic Athletes in Rio

Lesley Thompson-Willie is the 56 year old coxwain for the women’s eight roxing team and the oldest Canadian Olympic athlete at Rio.  This will be her 9th Olympics.

Warren Potent is a 60 year old Olympic shooter from Australia.

While he did not make the team, 93 year old Bill Guilfoi competed at the open tryouts for Team USA’s table tennis team.

There is Always… Coaching… Or,  the Senior Olympics!

While there are not many athletes who are of retirement age competing in Rio, coaching is always a possibility for Olympic glory.

And, have you considered the Senior Olympics? The National Senior Games have been around since the 1980s and will probably increase in popularity as the ever active Baby Boomers reach retirement in droves.  The Senior Olympic are held every two years.  The next competition will be in 2017 in Alabama.

No Matter Your Athletic Interests — Go for the Gold

No matter whether you are interested in the Olympics — either as a spectator or athlete — or not, you should go for the gold… Retirement gold anyway.

All you need to do to get a gold medal for retirement is to create and follow a detailed retirement plan.  There will always be certain things that are out of your control, but if you keep an eye on your finances from day one, you will be less stressed and better prepared for whatever life throws your way. 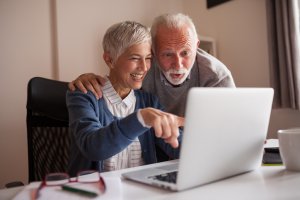 How to Compare Annuity Plans: Choosing the Right Annuity for You 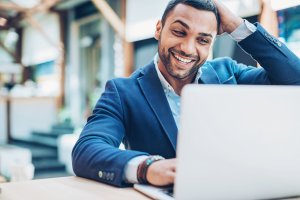 What to Do When Stocks Go Down: 10 Surprising Moves 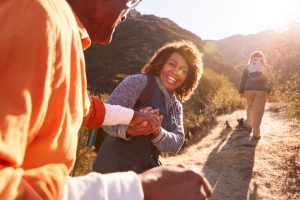 Does Money Buy Happiness? It Can! Here Are 11 Ideas for How to Spend Money to Increase Happiness 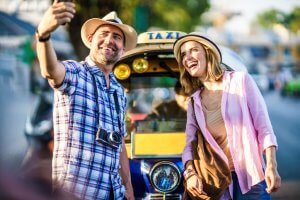