While not everyone is prepared for retirement, some older Americans are faring pretty well. These are the traits shared by successful retirees.

According to investment firm T. Rowe Price’s survey of more than 2,500 people who have 401(k) plans and/or rollover individual retirement accounts (IRAs), the top factors contributing to their stable retirement are:

Adapting these three traits for your own retirement can give you a secure future.

1. Be Flexible With Your Spending

Most retirees exhibit flexible spending habits, according to the T. Rowe Price study. Three in five would rather adjust their spending up and down depending on the market to maintain the value of their savings and investments rather than maintain the same level of spending year after year, risking potentially diminishing their portfolio.

Willingness to be flexible with spending is “absolutely key” both before and during retirement, says Jon R. King, certified financial planner with Austin, Texas-based Pegasus Financial Solutions, LLC.

“Spending before retirement is important because the less you spend, the more you save,” he says. “Cutting spending after retirement makes [your money] last longer.”

To test just how much of an impact spending has on retirement income, King often runs a “what-if” scenario. In one case, he increased a couple’s spending by $10,000 per year and ran some projections. The two clients were in their early 50s, so the additional spending started then. With this increase, King found that the couple would run out of money at age 93, as opposed to having a $2 million surplus at age 97.

“They were saving a high percentage of salary, but the $10,000 additional spending reduced the savings rate substantially,” he says.

Although every case is different, and this may not be a typical result, it does show the impact spending habits can have on retirement savings.

2. Save Money – Save Early and Often and Catch Up if You Are Behind

Spending goes hand in hand with saving, since “your spending really determines how much you can save,” King says.

“The three most powerful factors in financial planning are being aware of how much you’re spending, being cognizant that you have to save as well, and the earlier you save, the better,” says certified financial planner Jeffrey Bogue, of Wells, Maine-based Bogue Asset Management. “Everything else seems to fall in line after that.”

T. Rowe Price reports that many retirees with 401(k)s and IRAs have considerable savings, with 48% having $500,000 in household assets (investable assets plus home equity, minus debt).

While the amount people need to save for retirement is determined on a case-by-case basis, there are certain things everyone can do to take steps toward creating a stable retirement plan.

Separating out your savings accounts can keep retirees on track to ensure their spending patterns aren’t interfering with their savings, Bogue says.

Different savings accounts or “buckets” should represent short-term, intermediate, and long-term commitments or goals. For example:

“It gets everyone’s ducks in a row,” Bogue says. “It’s a lot better than just saying, ‘OK, let’s make a budget,’ and at the end of the month saying, ‘Did I win or lose?’”

Sometimes adjusting spending habits or carving out savings plans aren’t enough to get people to a comfortable spot in retirement. In these cases, many look to part-time or even full-time work to provide some additional income.

Roughly one-fifth (21%) of T. Rowe Price survey respondents are retired but went back to working either part time or full time, while another 14% are looking for work.

“I think you’re going to see more and more of that because there are going be a lot of people who realize they need more of a cushion when they retire,” King says. “When you plug in some part-time work, sometimes it makes a plan work that otherwise wouldn’t.”

Other Factors that Contribute to a Secure Retirement Plan

In addition to spending less, saving more and being open to working longer or working during retirement, there are other characteristics that can help retirees create a secure retirement.

Although everyone’s needs and wants are different, all of these characteristics can help point pre-retirees and retirees in the right direction.

“They’re all related. Certainly save more and spend less – that’s kind of the key to the whole thing,” King says. “Have a goal and know how much money you’ll need to accumulate before you retire to have the lifestyle you want.”

Want help with your retirement plan? Talk to a financial advisor or use an online retirement calculator. 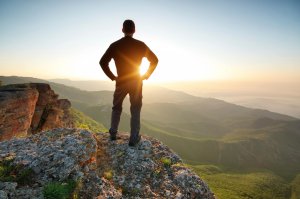 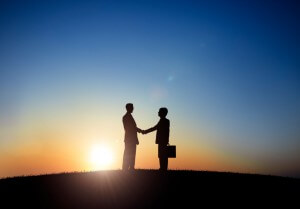 The Downsides of Working With the Wrong Financial Advisor 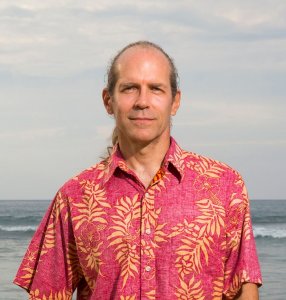 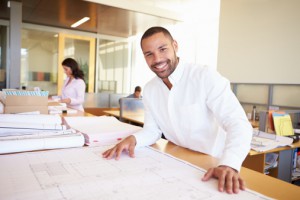 9 of the Best Part-Time Jobs for Retirees