You may have heard this little piece of retirement advice: you should spend all of your money while there is still time to spend it. Though the notion of “dying broke” may appeal to many Americans, it is not the best advice for those who are approaching retirement. People are living longer and experiencing increased inflation. Heading into retirement with the idea of going broke may leave you in a tough spot when financial security is most important.

This retirement philosophy was popularized by authors Stephen M. Pollan and Mark Levine in their book, Die Broke, published in 1997. Though the book is almost 20 years old, many Americans still live by this philosophy today. In fact, a 2015 survey by HSBC shows that 30% of male American retirees plan to spend all of their money rather than pass on an inheritance.

This piece of retirement advice goes against better judgement when one looks at life expectancy in the 21st century. According to the National Institute on Aging, life expectancy nearly doubled during the 20th century, and the population of people age 85 or older could top 19 million by 2050. The implications of dying broke can be serious as people begin to live longer lives and thus need to sustain themselves financially for much longer than ever before.

Why “Dying Broke” is Dangerous

Retirement Calculator: Will You Run Out of Money?

If you are always working then you may be able to live securely when spending it all, but the truth is that not everyone works right up until the end of their life. Many people look forward to a retirement where they can spend some time doing the things that they enjoy outside of work. Even if you want to continue working through retirement, there are many factors that can affect your ability to do so, such as your health, the economy, or your employer’s needs and wants.

Most people will not have the option to work full time in their 70s and 80s, meaning that financial security will require some planning. With this in mind, it is important for people to create a retirement plan that accounts for the fact that they may not be working forever.

Even if you are not concerned about leaving an inheritance, it is important to understand the financial risks of “dying broke” and instead develop a retirement plan that allows you to live securely in your later years. Though saving for retirement can be hard sometimes, it is important to plan ahead so that you do not have to spend your retirement years worrying about how you will survive.

Will You Run Out of Money?

What Really Happens to Most People

The reality is that most of us die poor not broke.  After savings are exhausted, retirees are left living on Social Security payments or other guaranteed income sources.  Usually medical expenses begin to accelerate and we go into debt — often tapping into Medicaid.  It is not a glamorous way to end.

Using a retirement calculator now can help you stretch your resources so you don’t die broke. 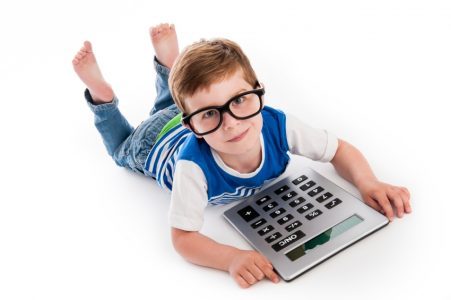 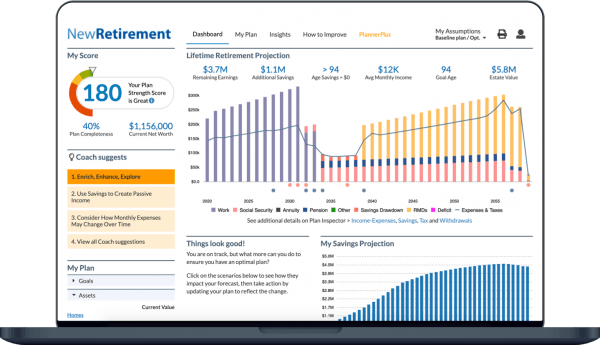