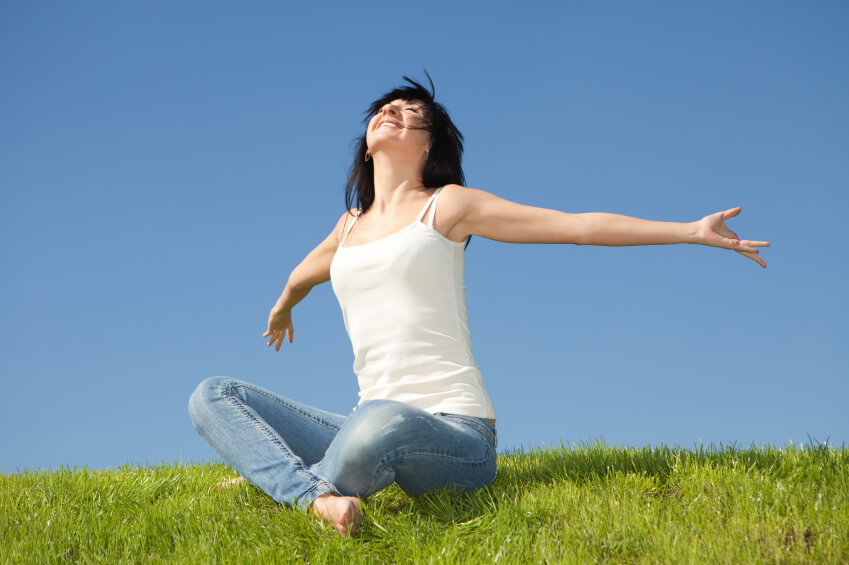 The journal Neurology recently published compelling research showing a strong association between low Vitamin D Levels and the risk of dementia and Alzheimer’s disease. The study, led by Dr. David Llewellyn at the University of Exeter Medical School, found that study participants who were severely deficient in Vitamin D were more than twice as likely to develop dementia and Alzheimer’s disease.

According to a press release, the team discovered that:

You can boost your Vitamin D levels through:

However, it is not yet clear whether or not actually boosting your Vitamin D levels will help you to ward off the disease. And, there may or may not be downsides to each of these methods of boosting Vitamin D. If this research interests you, you might consult with your physician.

Just 5 Minutes: Vigorous exercise – like running – for as little as 5 minutes a day could lower your risk of dying prematurely according to a study published in The Journal of the American College of Cardiology.

Stoked for Less Stroke: A report in JAMA says that the incidence of stroke in the United States has declined over the last 20 years. Researchers think that lower rates of smoking and better treatment of hypertension and high cholesterol account for part of the decrease.

Why Chocolate is Good for You:   Many different studies have shown that people whose diets include dark chocolate have a lower risk of heart disease than those who do not. It turns out that better health from chocolate might not be because it tastes good and makes you happy…. Researchers at Virginia Tech and Louisiana State say that chocolate improves health because it is difficult for humans to digest – requiring our stomachs to produce microbes that are beneficial.

Talk with an insurer to see if your existing plan has changed and to learn if there is now a better plan for your current health. 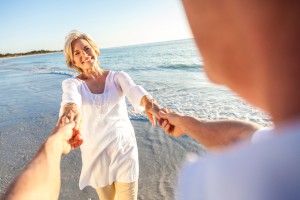 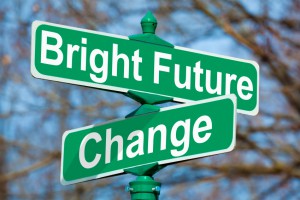 5 Tips for Your Second Career In Retirement 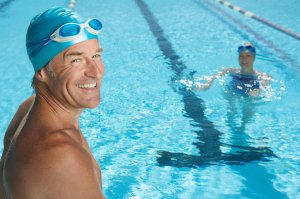 Are You Doing Less (or More) Retirement Planning Activities than the Average Person?