NewRetirement
/
Retirement Savings and Investments
/
What Is a Roth 401k Plan?

The Roth 401(k) is like a regular 401(k) – only better (at least for a lot of people). The classic 401(k) retirement savings account is largely the same from employer to employer, although there are some subtle differences.

The Roth option is a game-changer, and an increasing number of employees who have the choice are taking advantage of it. What makes a Roth option different from a traditional employer-sponsored 401(k)? It’s primarily about when and how much you want to pay Uncle Sam. Here’s what you need to know.

Before you can decide which plan is right for your retirement savings, you need a good foundation in the 401(k) concept. The classic 401(k) and the Roth 401(k) options are similar in many ways.

Generally, a 401(k)is an employer-sponsored retirement savings vehicle that allows you to contribute a portion of your paycheck before taxes. The name is derived from the IRS code that deals with these plans, which emerged in the 1980s as an alternative – or supplement – to traditional pension plans.

In many cases, employers match the contributions of their employees. But this occurs to varying degrees, which is one reason why they’re so attractive. Another reason is that pre-tax contributions give you more available cash to invest.

Most plans spread employee contributions among mutual funds, stocks, bonds, and money market investments. Each plan has an administrator, and employees can take distributions in retirement.

Withdrawals can also be made before retirement, but usually at a huge penalty. And depending on whether or not the employer contributions are fully vested right away, you might not be able to tap into that part of your investment early. Most employer contributions become fully vested gradually over time. But after a certain length of employment, they might vest immediately.

There are several variables within 401(k) plans. However, the most significant difference between a classic 401(k) and a Roth option is when you pay your taxes.

Why would you choose to pay on the front end? There are numerous benefits.  For example, once you retire, you might be in a higher tax bracket from the one that you’re in now. Paying income tax on your current earnings now – instead of waiting until later – gives you some control over how much you’ll pay.

A Roth 401(k) option is also something to consider if you plan to leave the plan to your spouse or heirs. The plan could be stretched out and grown tax-free.

For younger workers, a Roth is often a good choice because you’ll have decades of tax-free earning potential.

The Roth 401(k) can be superior to a traditional 401(k).  However, it’s in your best interest to also evaluate the downsides.

There is a case against investing in a Roth 401(k). For some, paying taxes on the investment in retirement won’t be a special hardship. In fact, it could be a good plan. For example, if you retire in a state where you’ll owe a gentler income-tax debt, you could come out ahead with a classic 401(k).

For people who live and work where there’s a high state income tax rate for top earners, such as the state of California, and then move away in retirement might be better off with a traditional plan.

If your employer allows it, you might want to consider the pros and cons of converting your traditional 401(k) into a Roth 401(k).   With a conversion, you simply shift the tax status of your savings.

A Roth 401k plan is one of the newer investment vehicles that employees have at their disposal. And a lot of workers are embracing it. Still, some feel that the traditional plan is best.

The financial blogger, Sam Dogen of Financial Samurai, says paying taxes upfront is a bad idea because, among other reasons, the government wastes your tax dollars so you’re better off keeping them in your possession for as long as possible. Plus, the government could get more of your money if you pay your taxes upfront.

Are You Saving Enough for Retirement?

However you choose to go about retirement investing, most experts agree that saving money somehow somewhere is what is really important. 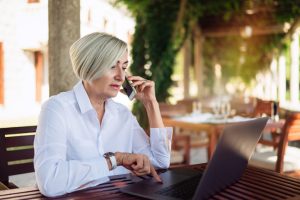 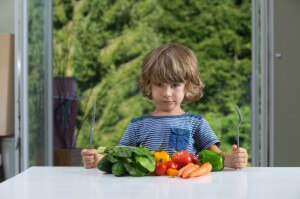 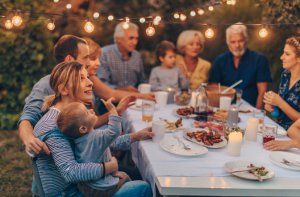 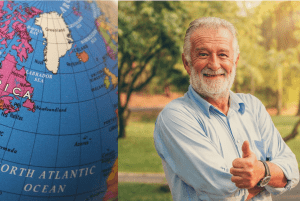 Which Countries’ Citizens Enjoy the Best Retirement? (Guess Where the U.S. Ranks?)