NewRetirement
/
Earning
/
Retirement Income
/
Will Social Security Run Out? What Does a Shortfall in 2033 Really Mean?

Will Social Security Run Out? What Does a Shortfall in 2033 Really Mean?

So, when will Social Security run out? What about Medicare?

Social Security and Medicare have been on shaky ground for years, but the impact of the COVID-19 crisis may be accelerating their financial woes. The chances are increasing that some workers will see benefits diminished in the future. 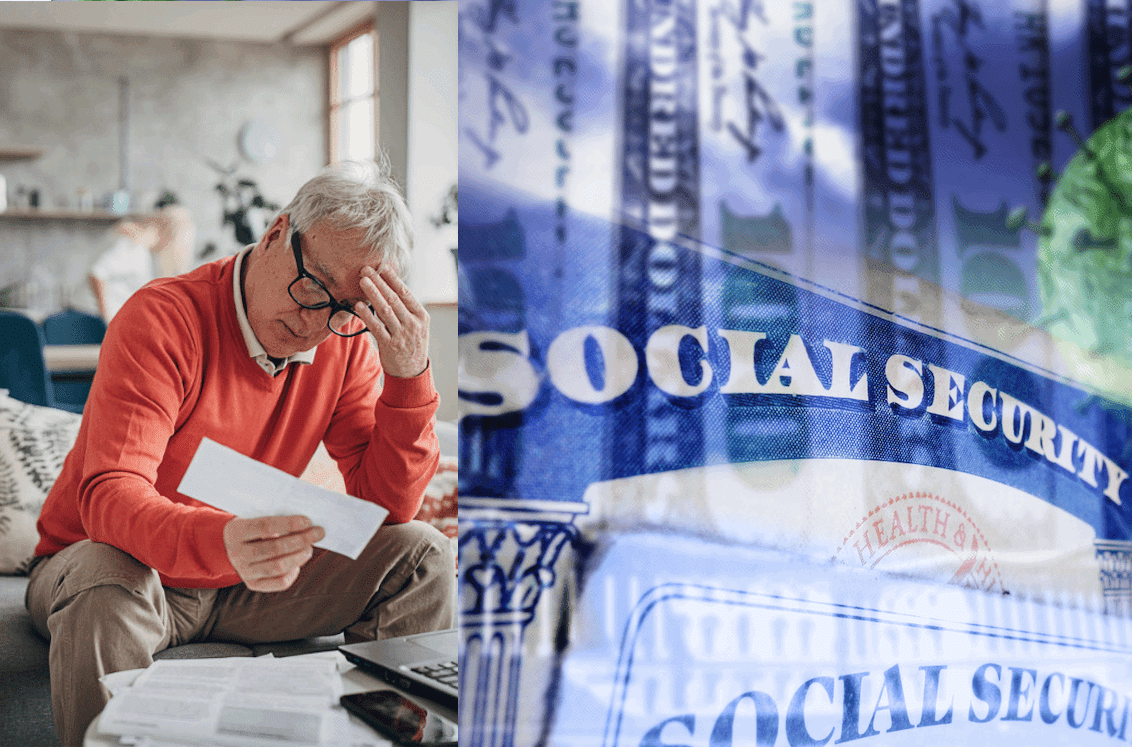 Keep reading to get informed about the situation and find ideas for protecting your retirement financial security.

When Will Social Security Run Out? Projections Now Suggest Insolvency by 2033

First, it is important to note that Social Security will not actually run out of money. However, the money being brought into the program will soon not be enough to cover the benefits being paid out and most people refer to this as “running out of money.” And, the deficits in the program may cause benefits to be cut.

A new report from the Social Security and Medicare Board of Trustees finds that Social Security’s surplus reserves are expected to run out in 2033, a year earlier than previously forecast.

If nothing changes, the Social Security Administration has stated that in 2033, “The fund’s reserves will become depleted and continuing tax income will be sufficient to pay 76 percent of scheduled benefits.” Sounds ominous. However, it is still more optimistic than findings from a report last year from the Bipartisan Policy Center (BPC), a Washington D.C.-based policy think tank, suggests that Social Security will run out of money in 2028.

What is the Problem? Why Are Social Security and Medicare in Trouble?

Social Security is funded by payroll taxes. Job losses in 2020 and pandemic retirements have combined with the bubble of baby boomers retiring to hamstring the system.

If we have fewer people working, then fewer people are paying the Social Security taxes that fund the program.

Interest Rates: Interest rates have been slashed, which lowers the yield on bonds held by the Social Security trust funds.

The investments that the Social Security fund makes — mostly U.S. bonds — will lose their yield as the Federal Reserve keeps interest rates low for possibly years to come in order to prop up the economy.

Earlier Retirement Claiming: Many workers who were close enough to take early retirement at 62 may have been laid off and worry they won’t be able to get another job. For them, the loss of income later in life for taking early retirement is offset by their need for present income.

In all, it’s a perfect storm to further cripple the struggling Social Security situation.

Medicare’s situation may be even worse.

The Trustees reported that Medicare’s reserves may run out by 2026. That’s because Medicare was also in poor shape before the pandemic hit, and the short-term costs of the crisis, estimated to be as much as $115.4 billion, could be the straw that breaks the camel’s back.

The same problems exist for Medicare as Social Security: fewer people paying in and more people getting benefits. However, there is also the fact that medical costs have risen dramatically and Medicare payouts are sizable.

But Wait, I Funded These Programs With Taxes! This is My Money!

Yes, you paid into the program, but Social Security is not a retirement savings program. It’s more like a pension. The people paying in now through payroll taxes are paying for today’s retirees. When you retire, younger workers will be paying it forward for you.

And, in fact, you probably have paid less in taxes than you are going to get out in benefits. According to a 2020 report from the Urban Institute:

Of course, the above analysis ignores the time value of money and lost opportunity cost. Social Security contributions are put into the fund over decades, not all at once. Funding Social Security this way takes the risk away from accumulating benefits, but it also hampers growth opportunities.

How Can the Country Fix the Social Security and Medicare Problem?

Whether or not your benefits will be cut in the future is entirely dependent on who is elected to Congress and the presidency and how they choose to fix the problems.

Fixing the deficits will not be easy. A few of the more obvious solutions include:

How to Protect Your Own Retirement

No matter what happens with Social Security and Medicare, you need a strong and well-documented retirement plan — one that you can maintain and update as your own finances evolve. Given the perilous economic situation, this is more true now than ever before.

Create a Detailed Plan: The NewRetirement Retirement Planner is an extremely detailed tool that can help you set goals for retirement, find possibilities for achieving those goals and keep track of your progress. Get started today.

Maximize Your Social Security Benefits: Try different start ages and benefit amounts and review your cash flow and out of money ages.

Plan for Medical Expenses: Medicare does not cover nearly all of your medical expenses. The NewRetirement Planner helps you estimate your lifetime out of pocket costs so you can have a more reliable and secure plan.

Run Worst Case Scenarios: We think Social Security and Medicare will stay viable. However, if you are at all doubtful, run a retirement projection with reduced benefits or delayed benefits. Make sure your plan is still viable. 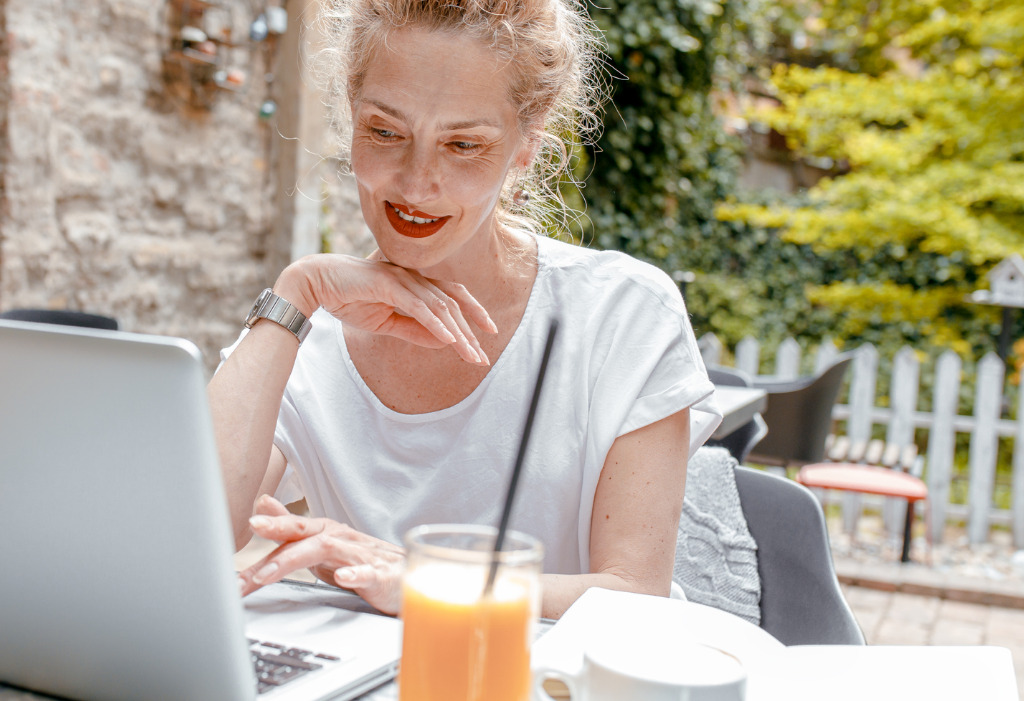 How to Apply for Social Security: Easy Steps to the Right Decisions 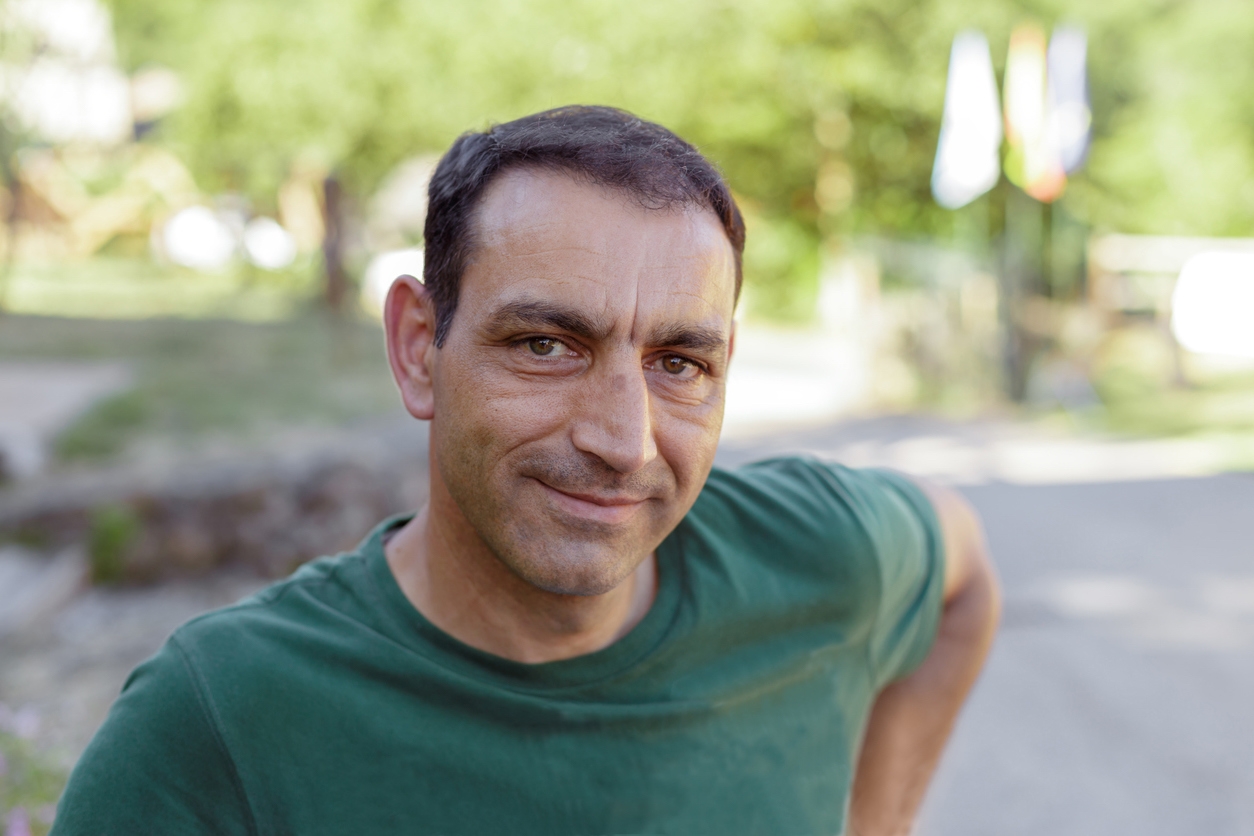 Choosing the right Social Security strategies can be a $100,000 (or more) question. Find out how to make the most of this benefit with 16 easy tips. 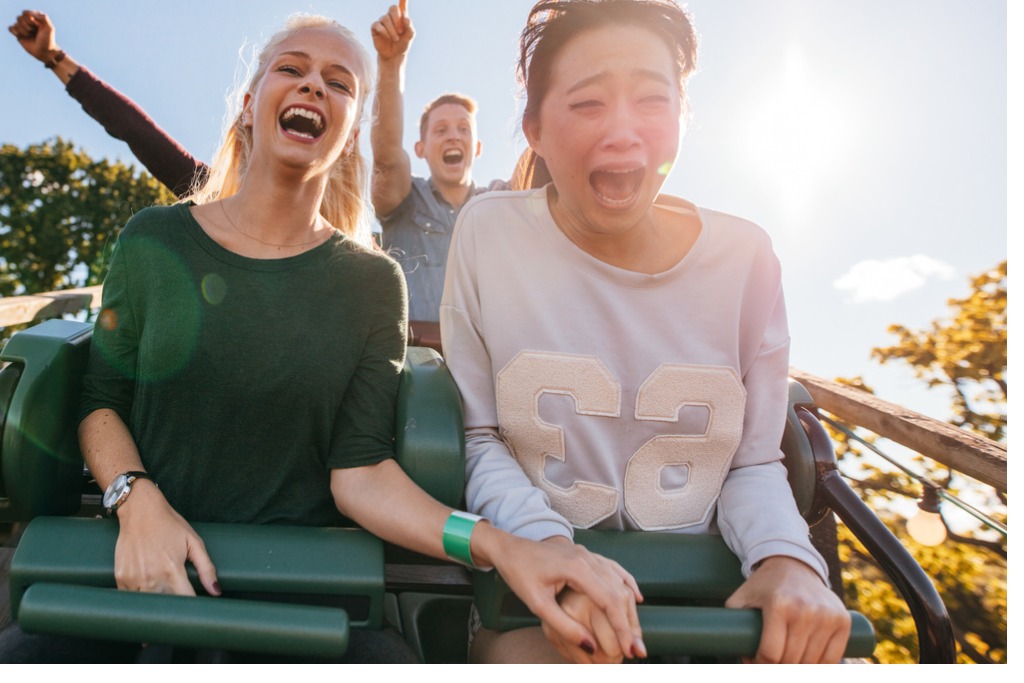 Taxes on Social Security: Don’t Get Taken for a Wild Ride

Yes. You will likely pay taxes on Social Security. Learn what to expect (federal, state or work) and find a retirement tax calculator! Learn more now…