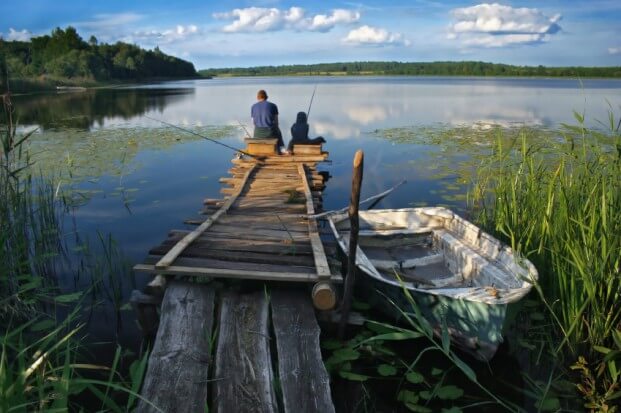 Social Security benefits can increase up to 32% if you wait until age 70 to start collecting them. This may translate to an additional $300,000 in benefits over the course of a couple’s lifetime or $100,000 during an individual’s lifetime, says Kevin McGarry, director of the Nationwide Financial Retirement Institute (NFRI).But the reality is that most people don’t wait to start collecting, and 38% of retirees wish they had waited longer, an NFRI survey reveals. Financial struggles, including the rising cost of health care, have many retirees regretting their decision to take their Social Security benefits early.

“When people retire, they don’t know what to do, so they draw from pensions, Social Security and investments, because that’s what they think they’re supposed to do,” says retirement planner Steven Van Metre, of the California-based firm Steven Van Metre Financial. “It often isn’t until later that they find out there are other strategies and options to increase their benefits.”

Collecting Social Security early means you may be missing out on some of your benefits. Given retirees’ dependence on Social Security — it can represent up to 40% of a person’s total retirement income — older Americans should understand how delaying payments can maximize their benefits.

So collecting early versus collecting late could translate to a 76% difference in your monthly income, McGarry says. For example, if benefits are $1,000 a month at a full retirement age of 66, you would only receive $750 a month if taken early. If you decided to wait until age 70, you would receive $1,320 a month. So the late benefit is 76% greater than the early benefit.

Still, 73% of the 36.7 million retired workers in 2012 received reduced benefits because they collected prior to full retirement age, according to the Social Security Administration’s 2013 Annual Statistical Supplement.

When it Makes Sense to Collect Social Security Early

While it may seem like a no-brainer to delay Social Security, there are times when collecting early makes sense, both McGarry and Van Metre say. But once you start collecting it, you’re locked in to those benefits.

“The reality is, if you’re 62, retired and need income, you should take Social Security, McGarry says. “If you’re working at 62, you probably don’t need it.”

1. If you need the money. If you don’t have enough savings or investments to provide a steady income stream between ages 62 and 70, don’t delay, Van Metre says. You don’t want to deplete your other savings by drawing too much from them. This is especially true for single Americans, who may not have an additional income stream to get them over the “bridge” to age 70.

In this case, “you’ll need to draw it as soon as you can, because if you wait you’ll go broke,” Van Metre says. “You’ll have less money by waiting, because you’re going to spend all the money you’ve saved and by the time you get to age 70, there won’t be a whole lot left.”

2. To cover immediate health expenses. If you have health ailments or a shorter life expectancy, then collecting Social Security early also makes sense.

The NFRI report shows that health care costs for a middle-income healthy couple retiring next year at full retirement age will take up 69% of their Social Security benefits. But 10 years from now it will jump to 98%, and in 20 years they would need 127% of their Social Security benefits to cover their health care costs in retirement.

These costs have many retirees wishing they would have waited to start collecting, the survey shows. But if a retiree needs his or her benefits to cover immediate health care costs, it shouldn’t be delayed, especially if that person isn’t expected to live much longer than age 70.

When to collect Social Security is a decision based on individuals needs, though, and all strategies should be considered before making that decision.

“Before someone executes one of these strategies, they should run all of them and compare the long-term effects of their investments and see which one lasts the longest,” Van Metre says. 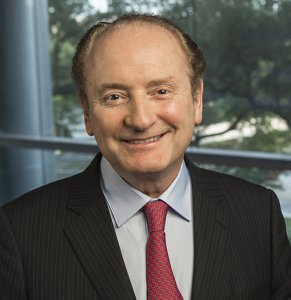 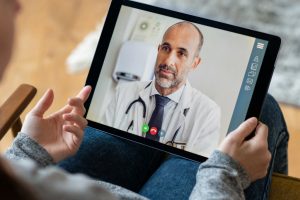 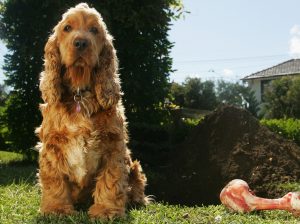 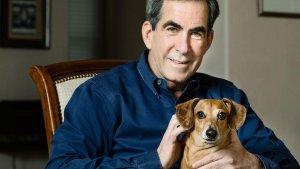 Podcast: Financial Advice from Allan Roth – You Get What You DON’T Pay For