NewRetirement
/
Insurance
/
Annuities
/
What is the Right Age to Purchase an Annuity?

What is the Right Age to Purchase an Annuity? 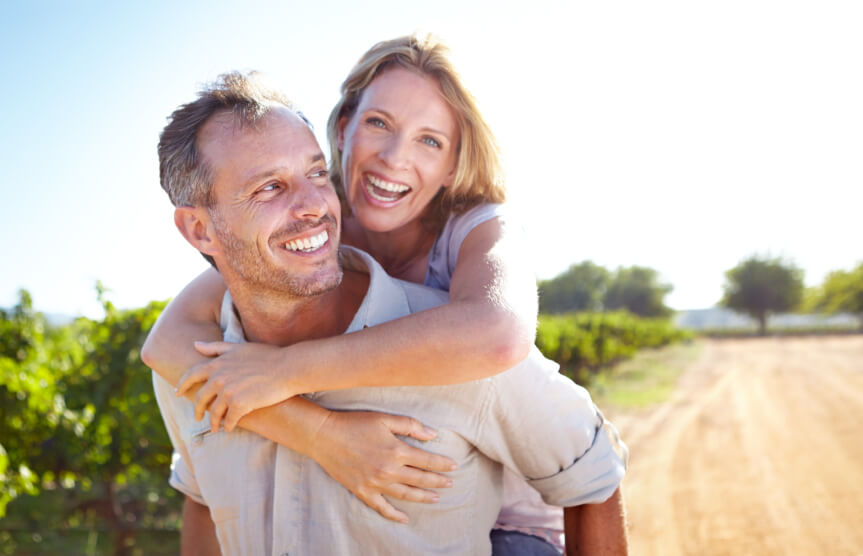 Annuity purchasers are getting younger. And for a good reason, financial planners say.

An annuity – a type of insurance product that pays out income – allows you to make an investment in the annuity and then makes payments to you. Annuities can give you a dependable income stream during retirement.

The average age at which today’s individual annuity owners purchased their first annuity is 51, and the median age at first purchase was 52, according to the 2013  Gallup Survey of Owners of Individual Annuity Contracts. And, nearly four in 10 made their first purchase when they were younger than 50.

Compared to the 2009 Gallup Survey, the average age and the median age at which an annuity was first purchased both decreased by one year.

In fact, the percentage of respondents who purchased their first annuity at the age of 65 or older decreased by 8 percentage points — from 22% in 2009 to 14% in 2013 — indicating a shift towards owners purchasing their individual annuities at younger ages.

Is Younger Better for Annuities?

According to Noyes, the shift toward younger annuity purchasers can be attributed to increased public awareness about the importance of retirement planning.

“People are living longer, and they’re looking for vehicles that provide that lifetime income stream,” says Noyes. “With the increased access to information these days, younger people are doing more independent research. We’re getting more questions about annuities than before.”

The lifetime income guarantee has become even more important to annuities owners since 2009, with an increase of nine percentage points in the number of owners citing it as important to their decision to purchase an individual annuity, the survey shows.

Almost nine out of 10 Gallup survey respondents cite the tax treatment of individual annuities as important to their savings decision.

“A 51-year-old earning a significant income, in a high-income tax bracket, might be looking for a good way to defer some taxes in addition to their employer plan. By using an annuity product they can put their money in and it will grow tax-deferred,” Noyes says, noting that taxes are not due until the money is taken out. And even then only any “gain” through the annuity is taxed.

Another scenario wherein an annuity might appeal to a younger investor is if they receive a large inheritance or sell a business.

“People who want to use that money to generate an income stream down the road would likely eye an annuity,” he says.

The Right Age to Buy

According to Noye, there’s no “one right age to buy.” Instead, the decision to purchase an annuity should be based on what you’re looking to financially achieve.

“We look at annuities just as another financial tool,” he says. “Often we will see Baby Boomers nearing retirement take what they have in their company retirement plan, such as their 401(k), and convert that into an annuity so they have a consistent, and predictable income stream.”

Annuities are often divided into two distinct categories — fixed and variable — and can also be deferred or immediate, meaning they begin paying out on a future date or payments can start right away.

“There are so many kinds of annuities,” he says. “You’ll want to meet with a financial planner to decide what’s best for you.”