It seems that we are “feeling groovy” these days about our retirement prospects. Groovier and groovier over the past few years in fact.

The Employee Benefit Research Institute’s (EBRI) retirement confidence survey reports that the percentage of workers who feel very or somewhat confident about having enough money to live comfortably in retirement has been rising since 2009. 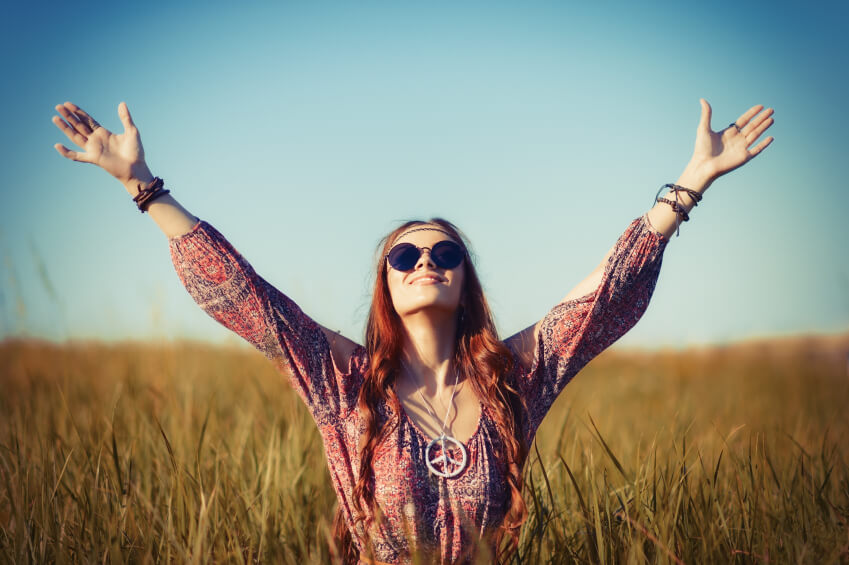 Slow down, you move too fast.
You got to make the morning last.
Just kicking down the cobble stones.
Looking for fun and feelin’ groovy.

After the 2008 recession, many people didn’t have a very positive outlook on their future retirement, given market and real estate losses faced by many Americans. But we are becoming more confident, according to the ERBI 2018 Retirement Confidence Survey.

Between 2009 and 2013, retirement confidence hit a record low with only 13 percent feeling very or somewhat prepared for retirement.

Over the last nine years, our confidence has risen — somewhat.

Are you among those who has regained confidence? Are you feelin’ groovy? Or, are you beginning to worry about another crash or downturn?

Preparing for Retirement: Are You Moving Too Fast?

While you might be ready to “slow down” and really enjoy life. You don’t want to “move too fast” and retire too soon without preparing for retirement as much as possible.

Both the EBRI and the Transamerica studies show that despite retirement confidence rising, some of us are not as prepared as we may think for retirement.

Want to feel groovy and confident about retirement? Here are 7 things to think about as you get ready for this exciting phase of life:

1. Careful if you don’t have a lot of savings

A sizeable percentage of workers still report that they have very little or no money in savings and investments. In 2009, 75 percent of workers reported they and/or their spouse had saved for retirement, and while that number has declined, it still remains at 69 percent in 2016.

Feeling like you have adequate resources is key to feeling confident about your future.

“The likelihood that a respondent is either somewhat or very confident that they will have enough money to live comfortably throughout their retirement years is 22 percentage points higher for those who have a plan than their counterparts without a retirement plan.”

The good news is that there are many different ways to retire securely. Use the NewRetirement Planner to discover your path to a secure future.

3. Have a Plan AND a Backup Plan

Retirement confidence has risen at least partly due to around 10 years of economic expansion. The economy and financial markets have grown over this time period.

However, indicators suggest that things might be changing. Interest rates may go up. Inflation might rise. The stock market may fall. Your health may deteriorate. No one knows what will happen.

For these reasons, it is a good idea to have a plan AND a backup plan.

Another factor that is affecting workers who are planning for retirement is debt. Debt can be detrimental to your retirement and your overall confidence.

5. Can you afford your retirement lifestyle?

Transamerica reports that retirees are using their free time to spend more time with family and friends, pursue hobbies and travel.

Even with the extra income needed for those activities, 72 percent of retirees say they are “somewhat” or “very” confident that they will be able to maintain a comfortable lifestyle during retirement.

Among those surveyed by Transamerica, 44 percent report that their greatest retirement fears are declining health that requires long-term care and a reduction in or elimination of Social Security. Outliving their savings and investments follows at 41 percent, states the survey.

“Today’s retirees are facing formidable challenges in ensuring that they have adequate income to last their lifetimes. As Baby Boomers retire, Social Security and other benefit programs will likely be under even greater strain,” says Collinson.

Living a long healthy life is ideal, but funding a long retirement is where your planning may get a little tricky. Almost half of all retirees surveyed reported that the most important financial priority is just getting by and/or covering basic living expenses. This could be due to the fact that more than half of all retirees said they have a retirement strategy, but only 10 percent have it in writing.

Find Out How Confident You Should Be About Your Plan

“As a society, we frequently speak of the need for workers to save and prepare for retirement. Unfortunately, the conversation often ends once people stop working and retire, which is when it becomes even more critical for them to have a financial plan that can last their lifetimes,” says Collinson.

Many of the issues surrounding retirement can be prevented with a little planning. Use the NewRetirement Planner to figure out retirement strategies and avoid unnecessary stress.

Best of all, the tool will help you determine whether your confidence (or lack thereof) is warranted. Once you have entered enough information, the system will tell you:

The NewRetirement Planner is a powerful and easy to use tool and was recently named a best retirement calculator by the by the American Association of Individual Investors (AAII).

Ultimately, having a plan leads to more retirement confidence and overall preparedness and it’s never too late to start planning.

Navigating the planning landscape can be a balancing act, but as data shows, having a plan helps retirees position themselves for the best outcomes and for feelin groovy!