Jack Brennan is the former CEO of Vanguard. He was the handpicked successor to the legendary Jack Bogle who fundamentally changed investing with the introduction of index funds. (An index fund is an passive investment in a sector or entire market. It is a low-cost and effective way to invest for long-term growth.) 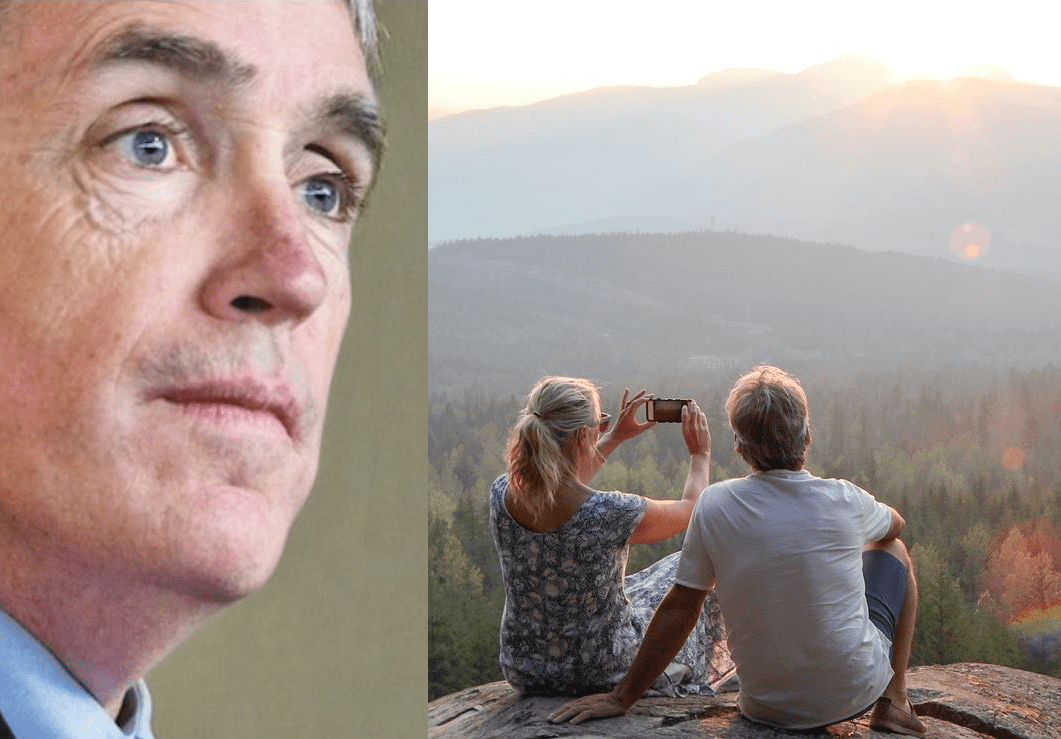 Vanguard revolutionized the investing landscape with index funds and by aligning themselves directly with investors, driving down fees, and popularizing passive investing.

Brennan recently joined Steve Chen, founder of NewRetirement, on The NewRetirement Podcast. Below is some of the financial wisdom Brennan shared with Steve as well as few tidbits from his book, More Straight Talk on Investing: Lessons for a Lifetime.

In the podcast, Brennan summarized what he called the 4 most important lessons from his book:

“You don’t have to be the portfolio manager at the Windsor Fund, but you need to be knowledgeable about investing.”

The Windsor Fund is an actively managed (a group of analysts is evaluating stocks and making trading decisions) fund from Vanguard. This is the product summary from Vanguard: “Since its 1958 inception, this aggressive large-capitalization value fund has held fast to its distinctive strategy. Throughout its history, the fund has sought to be ahead of the market, investing in stocks that are temporarily out of favor, but that the fund’s advisors believe will eventually become profitable investments. This approach can lead to greater short-term volatility because it may take time for the market to recognize a stock’s value. Investors in this fund should have a long-term time horizon and a tolerance for stock market volatility.”

The point is that you don’t have to be a professional investor, but knowing investing fundamentals is important. Be committed to learning.

“Just be a continual learner, because every once in a while something meaningful happens in the investment realm and it may be the difference between a regular IRA and a Roth IRA, or a regular 401(k) and a Roth. That’s a huge issue for people. They have to make that decision correctly.”

However, Brennan continued, “The key part about being observant is never forget point number three, which is be skeptical. Because most of what you’re going to see and hear is not only not useful, it’s likely to be harmful.”

There are mathematical formulas to define intrinsic value. However, there is also a common sense definition: what values and utilities does something actually have?

Brennan said “Intrinsic value is something someone needs to always come back to as an investment principle. And when somebody pitches you an idea, you don’t have to be a professionally trained analyst, but you should always do a simple analysis.”

He urges you to ask, “‘If I owned it all, do I think that would have value to me?’ Owning Amazon would have tremendous value to me, because it produces immense profits and actually does a lot of good, and it’s disruptive in the world. Owning gold doesn’t.”

He continued, “Somebody may think [gold] is an inflation hedge, but you say, ‘Inherently, what’s the value in gold?'”

Making money on something that doesn’t have intrinsic value can be difficult (and maybe not worthwhile). Brennan reminds listeners, “[It’s] a hard way to make money in the long run, because you got to buy it well and sell it well.”

So, what does a blue sports coat have to do with investing?

Brennan explained, “We use it [the blue sport coat] as a metaphor. If you had to own one sport coat, you don’t want to own a red one or a plaid one, you want to own a blue one. That’s how I think about [quality investments] …”

So, what is the blue sport coat of investments?

Brennan continued, “Vanguard’s first fund was started in 1929, the Wellington Fund. It’s been through the Great Depression, a world war. Through it all. It HAS delivered about 8% compounded to its investors over coming up on 100 years. It’s 65% high quality stocks, 35% bonds. Market tanks, you buy stocks. Market rallies, you buy bonds. Pretty good strategy for 90 something years, delivering incredible wealth creation for people.”

When markets tank, too many people sell it all.

Brennan points out that after the markets tumbled in Spring 2020, “That by not panicking, over 90% of Vanguard’s investors did nothing during the month of March last year. They saved themselves a trillion dollars. A trillion dollars. And I’ll tell you, when the market started to move, the phone’s rang off the hook. Because people panicked. But through our efforts, the industry’s efforts, your efforts [the NewRetirement platform], the media’s efforts, the core of the population who invests did a good job of being disciplined and stayed invested.”

Brennan recommends continuous education from reputable sources, “And so one of the things that’s critical for people is: find trusted sources…Your community [the NewRetirement platform and Facebook group] has become one of those.”

More on trust from Brennan, “It’s really important to have. Whether it’s from a community. Whether it’s from friends who are knowledgeable and have been ahead of you on this stuff. Because trust provides comfort to you to make good decisions. And it, I think, puts up a shield of defense against bad decisions or bad advice, which is really important.”

Brennan told a story. “We sent out signed books to people who helped us, and other things. I signed 700 books last week.”

“The mail guys at Vanguard say, ‘We’re going to send them FedEx.’ My assistant says, ‘No we’re not. We’re going to send them three-day FedEx, because it’s a quarter the cost, and most of them will get there the next day anyways.’ Sure enough, she gets a return receipt on all the books she sent. I just laugh. She says, ‘Why would I pay 30 bucks if I could pay 10,’ or whatever the numbers are, ‘for the same utility?’ It’s kind of the metaphor for Vanguard. Why would you pay 100 basis points that we’ll give you for 7?”

6. The bull market will go bust

Brennan warns, “This bull market will end at some point and it’ll end badly for a bunch of people as it always does. You’ve seen the data leverage is up a ton. And so anyways, you’ve only had to be investing in since 1999 to have lived the NASDAQ bubble and the global financial crisis. If you lived through that, say you’re 45 years old, you’ve had a lifetime of experience. That’s one of the points I make in the book is, you don’t think you have to be my age to understand this you’ve been tested. And if you couldn’t sleep at night, you should be more conservatively invested.”

Always be prepared for a bull market to go bust. But, also remember that busted bull markets have always recovered. Make sure you have the runway to recover and, if you don’t, then adjust now.

“So a couple of things, zero rates has been really damaging in the retiree sector, right? Because you do want some stability and you want income. And 5 years, your income’s down 98% on a treasury bill, it’s a stunning number. And, as I say in the book, I actually believe people need to take a step back and say, ‘Where am I getting my income? Am I willing to take some principle risks, but not income risk to fulfill my income requirements?’ And, so I think, I get asked all the time about 60/40, is it dead kind of thing? I actually think people need to look at their asset allocation and say, ‘Could I, and should I consider more stocks in my portfolio?’ The best income hedge over any meaningful time period, not a year or two, but a decade, have been dividends on high-quality stocks.”

8. Live within your means

Simple but effective wisdom from Brennan, “My best advice for anybody is live below your means, start with that. Because then you have firepower.”

Click here for the full interview between Jack Brennan and Steve Chen. 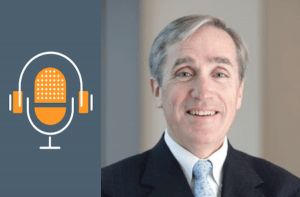 Podcast: Jack Brennan — Insights from the Former CEO of Vanguard 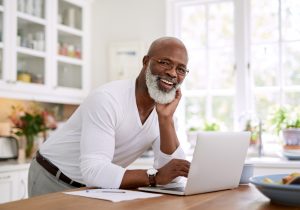 14 Low-Risk, High-Return Investments: How to Make Money in a Low Interest Rate Environment 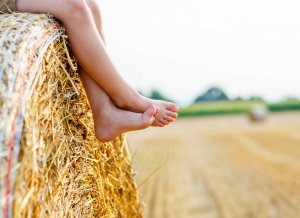 Thank You John C. Bogle for the Bogglingly Significant Legacy to Retirement Planning