August 14 marks the 80th birthday of the program that we know as Social Security. Eighty years ago, the country was suffering through the Great Depression. Jobs were worse than scarce, and families were worse than poor. Pensions had all but disappeared, so the elderly suffered along with younger people who couldn’t find adequate work.

The idea of taking even more money in the form of a new tax from those who had so little wasn’t exactly met with enthusiasm. But the program thrived, and has become part of the fabric of America.

By the time the Depression had settled in and hope for recovery almost seemed impossible, other countries, such as England and Germany, had already established programs to protect their seniors after retirement. President Roosevelt’s plan offended both liberals and conservatives, so it got little support from either side.

Robert Dallek writes for AARP that liberal thought taxing workers’ wages to build up a nationwide pension plan seemed unfair, especially when every person needed every dime that was earned. What was worse, farmers would never see a penny from that pension, and people who had already retied would see no benefit, either. This plan was for current workers to secure their own future.

Conservatives had their own concerns. Some predicted a type of worker slavery and dictatorship. Others worried that if the bill passed, it would serve as a gateway for more and larger programs, and that it would ruin the ideals of personal initiative and responsibility. Of course none of that happened.

Social reform in the mid 1930s wasn’t limited to Social Security, says Dallek. It was an era of programs designed to help protect American citizens that continued on through the 50s when Social Security expanded, and then on through the 60s with the implementation of Johnson’s Medicare program.

It’s hard to imagine American life without Social Security and Medicare. Both programs have become so woven into our culture that the idea of them disappearing is almost unimaginable. The idea of a guaranteed pension plan for older age plus medical care seems normal, not outlandish. That’s a far cry from humble beginnings when almost no one wanted to see Social Security succeed.

Dallek points out that instead of failing before it even got off the ground, Social Security grew to the point where it is now – “universally popular.” It serves as a reminder that federal programs designed to bolster American citizens don’t threaten capitalism the way that so many feared it would.

Social Security is still evolving. You can choose when to take your benefits, and the benefit amount adjusts accordingly. Retire earlier, and you’ll receive less per month. Retire later, and your monthly benefits will be larger. There are benefits for older age, and those for people with disabilities.

The Social Security Administration has taken even more strides toward making retirement planning a little simpler through their online resources. Instead of going to an office, you can apply online. And at the My Social Security link, you can open an online account and keep track of your earnings.

Form humble beginnings, a program that’s familiar to every citizen of the United States has grown. Eighty years ago this August, president Roosevelt decided that American people need pension plans that no one can take away. And when he signed the Act into law, he helped secure the futures of millions of people for many generations yet to come.

NewRetirement is another way that you can help secure your future. Our tools help you see exactly where you stand right now and determine how much you’ll need to save in order to retire with the lifestyle you want. Check out our Retirement Calculator and get started on a worthwhile journey toward a more stable and security retirement, no matter when you plan to leave the workforce. 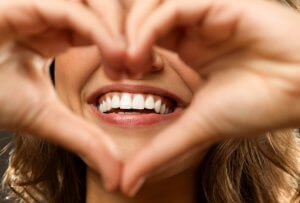 Pursue Dental Care Before You Retire 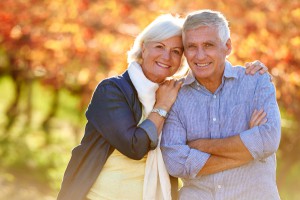 Two Reasons to Get a Reverse Mortgage Now Instead of Later 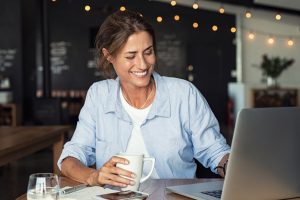 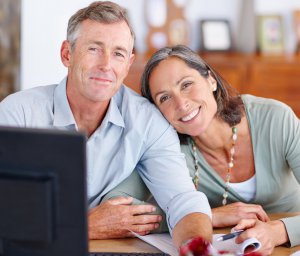 Retirement Calculator With Pension: Find the Inputs You Need!