Are you leaving money on the table when you retire? The answer is likely a resounding YES! (Whether you realize it or not.) 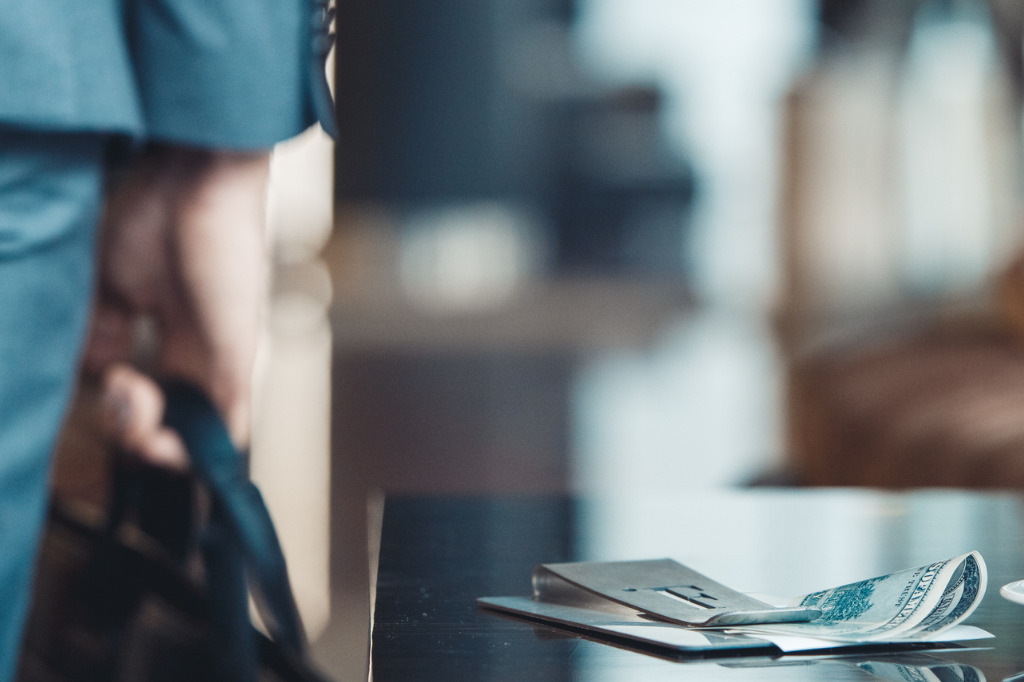 And, that is too bad. You want and need every penny you can muster to fund a secure future. So, it is important to take advantage of every opportunity to make smart use of your money.

Surprisingly though, many retirees and soon to be retirees overlook not just hundreds or even thousands of dollars, but hundreds of thousands in money that could be put toward retirement expenses.

Here are seven tips to help you ensure you’re not falling into some of the typical traps that often lead to retirement downfall.

There isn’t necessarily a right or wrong way to claim Social Security.

A mistake many people make is they take their full Social Security benefits right when they turn 62 when they become eligible, regardless of whether they are still working. By claiming Social Security at the earliest possible date, many people are leaving a substantial amount of money behind because the longer you wait, the greater the benefits become.

To give a sense of just how much of a difference this can make, consider that each year you wait past your full retirement age to collect Social Security, your benefit grows by around 8%, up to age 70. The difference between claiming at 62 and claiming at 70 can be HUGE.

If you want to figure out the best time for YOU to start your benefits, you might try using NewRetirement’s Social Security Explorer in the NewRetirement Planner.

2. Loosen Up Some of Your Investments

Another way older Americans are leaving money on the table in retirement is that they are not taking on enough risk with their investments. Investing all of your money too conservatively in retirement can hurt in the long run. Becoming more conservative in retirement makes sense, but there’s a level of risk that can still be maintained.

You may be avoiding the stock market in fear of volatility, in favor of investing in CDs or treasury bonds. But by limiting yourself in your investments and taking too conservative an approach, you could miss out on substantial gains.

A good strategy is to maintain a well diversified  investment mix.  Try looking into a variety of investments — some risky, some rock solid secure and others in between.  The exact percentages in each type of financial product should be based on your wealth and goals.  And, look at index funds rather than individual stocks.

Another, more strategic option, is to apply a bucket investment strategy.  For example:

And, if you are worried about stock market volatility, consider ways to protect your money from a stock market crash.

An Ing Direct USA survey found that 50% of Americans who have participated in a 401k plan left an account at a previous employer.  If that is not leaving money on the table, then I don’t know what is. And, it is not chump change that is being left behind.  Nearly a quarter of the orphaned accounts are valued between $10,000 and $50,000.

When you leave an account at a previous employer, it is unlikely that you are monitoring and managing the account to maximize growth.

Rolling over accounts is almost always a good idea, so long as you follow the rollover guidelines carefully.

4. Watch Out for Withdrawals

Many Americans in retirement are saying goodbye to a lot of money as they are withdrawing funds from their savings. This is because most don’t have a formal plan for withdrawals.

Many retirement savings accounts have tax implications, so it’s important to be aware of the account type from which you’re withdrawing as well as the taxes that come into play.

Yes, there are some accounts for which withdrawals are not taxed, so it’s important to be aware of the differences among your accounts upfront. A plan should be put into place along with your retirement budget, ideally before you retire. If you are already in retirement, make a plan as soon as possible.

Tax implications are also different from state to state. For example, 13 states in the United States tax Social Security benefits. So be sure to find out as much as possible about your individual state’s laws on taxing retirement benefits as well as the tax implications on all of your retirement savings accounts.

The NewRetirement Planner allows you to easily compare your retirement income with your retirement expenses and see when you need to make withdrawals.  It also automatically takes your required minimum distributions.  Look at this analysis, along with detailed tax charting, to make better financial decisions — being smart about when you spend money and from which account.

Or, first learn more about how to manage retirement withdrawals to pay less in taxes and maximize income.

How much you will have to pay in taxes after retirement may be the last thing on your mind. But not taking the time to look at how retirement taxes will affect you could be a mistake, and you could be missing out on a chance to get more from your money.

Here are more than 15 ways to save on taxes in retirement.  You may also want to use the NewRetirement Planner to see your tax burden throughout retirement and adjust your finances to minimize your tax expenditures.

6. Retire Debt Before You Retire

Before you retire, your goal is to amass resources to live from when you stop working.

Use the NewRetirement Planner to see what happens if you pay off your debt earlier or later than intended.

Thirty three percent of all people who use the Planner users make decisions that improve the strength of their retirement plan — on the very first time they use this tool.

When people calculate what assets they have for retirement, they usually think about savings and income.  However, if you own your home, your home equity may be your most valuable asset overall.

This money can be tapped for retirement through downsizing, getting a reverse mortgage or even by renting out a room.  Your home is a valuable resource that really should be considered as part of your overall retirement plan.

Depending on what it is worth, it could easily add hundreds of thousands to your usable assets.

After entering some initial data, the NewRetirement Planner let’s you experiment with different ways of releasing home equity so you can actually see how your overall financial picture is shaped by these decisions. 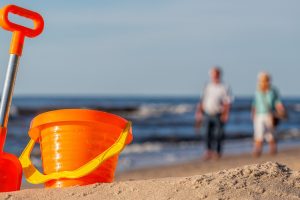 Is a Retirement Bucket Strategy Right for You and Your Money? (And, How to Calculate) 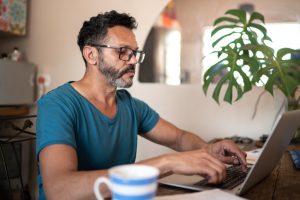 Retirement Planning and Your Taxes: 24 Tips for Keeping More of Your Own Money 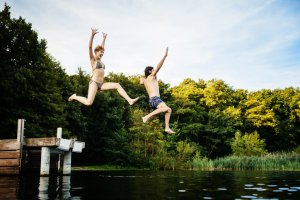 How to Save More Money for Retirement: 23 Smart and Easy Ways to Boost Savings Big! 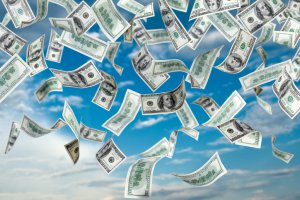