May 24, 2017byBud Hebeler
Bud Hebeler’s 2017 Economic Outlook: 6 Reasons to Plan Conservatively for Retirement
May 24, 2017byBud Hebeler
The following on 2017 economic outlook comes to us from Mr. Henry K. “Bud” Hebeler.  Bud has been working with retirees for many years, developed special material for their use, and given numerous seminars on retirement. His current focus is dissemination of sound financial planning information that applies to a wide range of personal investment, economic and income situations.  Get more from Bud at Analyze Now. 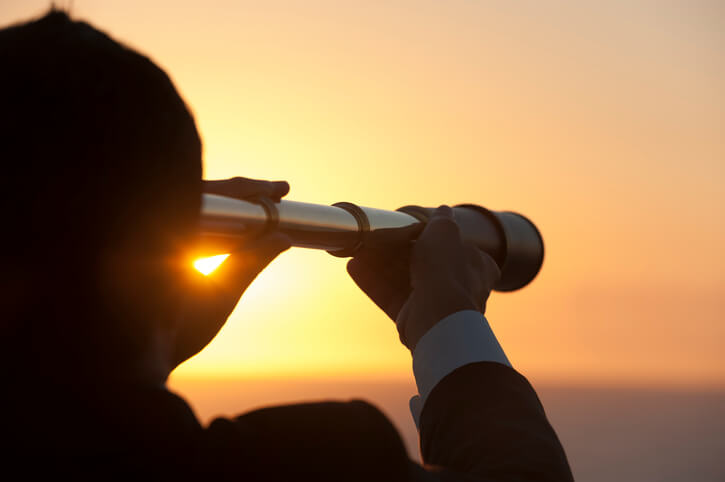 Any retirement plan makes assumptions about some really important inputs that largely determine the outcome of retirement projections:  namely returns, inflation, tax rates and life expectancy.  No one knows what any of these will be, but you can make some judgements considering the future you will face.

Here are 6 predictions on economic factors that will impact your retirement finances in 2017 and beyond:

Stocks long-term average return was about 9%, a lot dependent on the time period from which the history was taken.

The legendary John Bogle, founder of Vanguard and famous for originating its index funds, now believes stocks in the next couple of decades may have returns somewhere between 6% and 8%.

Bonds now pay 2% or 3%, far below historical averages.  Most professionals look to higher bond returns because interest rates should grow and bring bonds back to 4% of so.

If you look at the historical inflation, you’ll find the average was a little over 3%, but the compound inflation rate was something over 4%.  Compound rates should be used for projections of both returns and inflation.  Some including me think inflation will eventually grow to over 4% in the long-term because the government needs inflation.

But there’s another reason:  The federal government alone has unfunded obligations of about $200 trillion for social security, federal pensions, Medicare, Medicaid, and other welfare programs—which increase each year as the population ages and life-expectancies of the elderly grow–and politicians invent more giveaways to get votes.   Unlike businesses, the government does not have to report these obligations because it reasons that it can raise taxes or print money to pay them.

Alessandra Malito’s article, “America will soon be overrun by senior citizens” quantifies the growth of the elderly including the fact that Boomers are now retiring at 10,000 each day.  But one thing the article does not cover is the fact that the growing elderly part of the population means there are fewer workers to support the welfare of the growing elderly.

That disproportionate growth has to lead to higher tax rates.  I believe it is likely to show up in more ways than just higher income tax.  I think we’ll sometime see a Value Added Tax (VAT) like they have in Europe to support their socialized governments.  Of course states and cities will look at higher income taxes, property taxes, excise taxes, gas taxes, death taxes and other taxes ad nauseam as they try to solve their own funding problems.

Oh, and one more thing.  Boomers and other generations have saved far too little.  Consumerism replaced savings starting in about 1985 when savings for decades had been saving 9% to 10%.  Twenty years later, people were saving zilch.  Now savings rates have crept up to about 5%, but that’s mostly made of savings by the very wealthy.  I estimate that this has left the Boomers and Millennials with a savings shortfall that exceeds the national debt.  And they also have larger credit card and mortgage debt than previous generations as average house size has doubled over the past three generations.

Industry has added difficulties by eliminating pensions and supporting 401(k)s, while the government has kept its ever growing pensions and offers 403(b)s and IRAs.  This would be great if people took full advantage of savings programs but they don’t.  Relatively few people have saved much for retirement, much less what they will need to support the life style they now enjoy.

Of course the government and industry want more growth to increase consumption, employment and higher tax revenues.  Federal stimulus and glossy industrial ads may work for a while, but in the long-term we’re stuck with unaffordable public obligations and growth of the elderly at the expense of the working population.

What to Do? Prepare Carefully and Conservatively

That’s why I like people to look ahead at their own personal finances to see that they are saving enough to support a reasonable retirement considering that it will be somewhat harder to save when tax rates grow and investment growth itself will be lower. There may be equal weight to think that inflation will be like the Great Depression or, at the other extreme, the double digit inflation of the Carter years.

That’s why my fixed-income allocation is heavily biased with government bonds which grow with inflation and don’t lose principal at maturity if the bottom falls out of the economy.

I still believe stocks have better growth value over the long-term, so John Bogle’s own portfolio of 50% stocks and 50% bonds may be a better guess than those whose allocations are heavily biased to one extreme or the other.

Create and Maintain Your Retirement Plan
The NewRetirement retirement planning calculator is one of the most comprehensive tools available.  Start by entering some basic information and get some initial feedback on where you stand.  Then you can add a lot more detail and really get an accurate estimate for how much you need.

Best of all, you can try an infinite number of scenarios.  See how inflation and different optimistic and pessimistic investment returns impact your finances. Forbes Magazine calls this system “a new approach to retirement planning” and it was named a best retirement calculator by the American Association of Individual Investors (AAII) and CanIRetireYet. 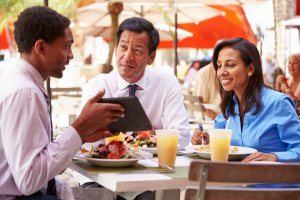 Why Do People Use Financial Advisors? 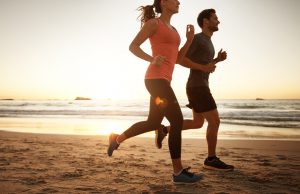 5–10 Years from Retirement? Get Ahead With These 15 Tips! 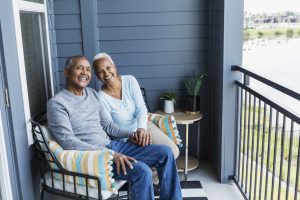 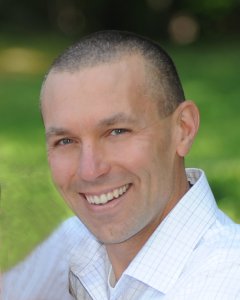 Podcast: Chris Mamula on Retirement Early and the Pitfalls to Avoid