We are starting a running list of retirement related stories from around the internet: the latest, wild, wacky, profound, exciting or heartwarming news about retirement and aging. 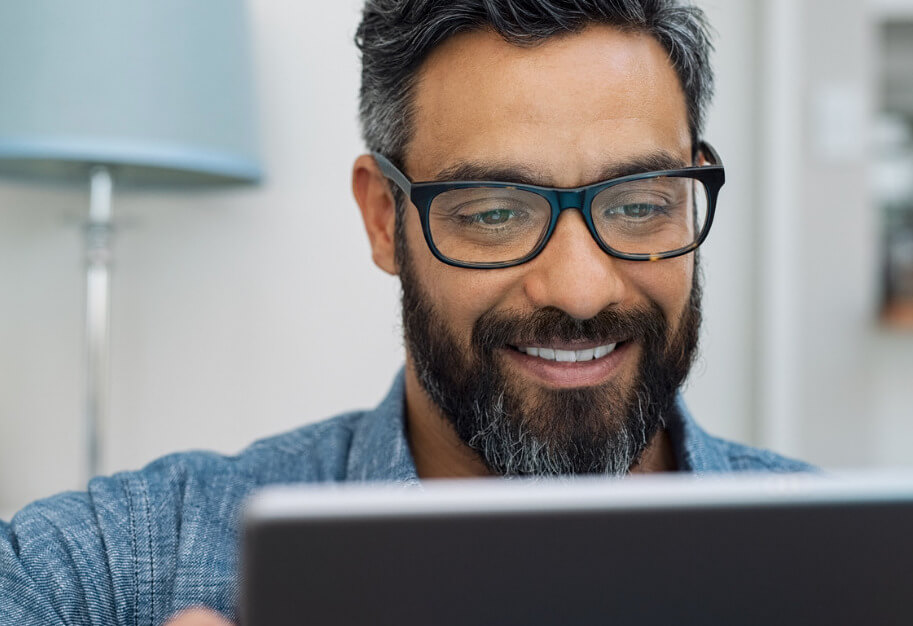 Do you have a retirement story you think belongs here? Email us!

David Sinclair is a Harvard professor who made Time Magazine’s list of of the 100 most influential people in 2014.  He argues that aging is… optional.

He believes that growing old is not a natural part of life but rather a disease that needs a cure.  The bad news is that, yes, everyone does need to die at some point, but he says that we can double our life expectancy AND live healthy active lives right up until the end.

Learn more in his book: Lifespan: Why We Age and Why We Don’t Have To

Longreads is a web site dedicated to helping people find and share the best storytelling in the world.

They publish a series of stories related to age and aging called “Fine Lines.” And, yes, both the writing and the wrinkled experiences are fine indeed.

Ted Talks About Retirement and Aging

We have been maintaining a list of TED Talks about retirement, money and aging.  We recently added a few new ones to the list.

Listen to Jared Diamond talk about how different societies treat their elders, learn why Laura Carstensen says that older people are happier and enjoy 16 other powerful TED Talks.

The Latest Mecca for Billionaires

The latest mecca for billionaires is not in the Caribbean or the alps.  Would you believe me if I told you that the uber rich are flocking to…  South Dakota?

According to an article in The Guardian, a South Dakotan trust “protects assets from claims from ex-spouses, disgruntled business partners, creditors, litigious clients and pretty much anyone else. It won’t protect you from criminal prosecution, but it does prevent information on your assets from leaking out in a way that might spark interest from the police. And it shields your wealth from the government, since South Dakota has no income tax, no inheritance tax and no capital gains tax.”

It may be good for the wealthy, but is this a good trend overall? The Guardian explores the pros and cons and these types of monetary hiding places.

According to the Government Accountability Office, the rate at which the number of rural hospitals is closing is increasing.  Between 2013 and 2017, 64 rural hospitals closed, twice the number as in the previous five-year period. The Pew Research Center reports that people in the West North Central United States, North Dakota, South Dakota, Nebraska, Kansas, Minnesota, Iowa and Missouri) live, on average, the farthest from a hospital. (Doesn’t look like the billions in South Dakota are helping this cause much at all.)

And, as described in the Texas Observer, the problem is worsening in Texas where more than 20 rural hospitals have closed since 2013.

Access to healthcare can be a big deal for retirement.  And, hospitals are not the only medical problems for rural communities, access to doctors, specialists and even insurance plans can be scarce. When thinking about where to live in retirement, be sure to consider the availability of healthcare!

The Rich Get Richer… and the Poor Pay More for Stuff

Whether you think prices have risen dramatically, or not, might depend on your personal wealth.

A new analysis from a prominent group of economic researchers suggests not only that rising prices have been quietly taxing low-income families more heavily than rich ones, but also that, after accounting for that trend, the American poverty rate is significantly higher than the official measures suggest.

It All Adds Up (Not What You Think)

You have hopefully seen the powerful effect of saving money over a long period of time.

However, have you considered how much other habits have added up for you?

Russ Mantle, an 82 year old cyclist from England did that and realized he reached an astonishing milestone.  He completed 1 million miles riding on a bike.  And, he celebrated the accomplishment with friends, riding the last four miles to a cafe for a celebration.

Mantle was able to acknowledge his million mile accomplishment because he kept meticulous records over his years as a professional and recreational cyclist.

Whether you have records or not, it might be fun to estimate what milestone you have racked up!

How Old Are You Really?

So, you know how many times you have journeyed around the sun. However, do you know your biological age, how old you seem?

However, a new test from Elysium Health promises to give you an accurate measure based on your genes.  According to Outside Magazine, “Elysium’s Index calculates your biological age by looking at DNA methylation (DNAm), which is one of the ways genes are turned on or off. Methylation occurs when methyl groups—clusters of hydrogen atoms surrounding a carbon atom—attach to the DNA and prevent their expression. Some patterns of methylation are inherited and occur naturally with age, but others are triggered by environment and lifestyle factors, like smoking, stress, exercise, and exposure to chemicals.”

In a powerful and interesting essay, “No Country for Old Age,” Joseph E. Davis, argues that aging in America lacks a ritual or celebration to mark this important rite. And, a lack of acknowledgement that decline is perhaps inevitable and should be embraced not feared and buried.

It is an interesting counterpoint to other articles that seem perhaps obsessed with staying young and vital.

“A devalued old age cannot be explained solely by economic, medical, or commercial pressures. The challenge goes deeper. It involves basic cultural orientations—to time, kinship, social organization, the transcendent, and value premises about what it is good to do and good to be. Seeing our circumstances clearly requires us to ask why we regard aging and death as realities to hide, why we can’t cope with our inevitable decline, and why we can’t maintain our sense of self in the face of dependency, disability, and an aging body.”