NewRetirement
/
Housing and Home Equity
/
Should I Pay Off My Mortgage or Invest for Retirement?

Should I Pay Off My Mortgage or Invest for Retirement? 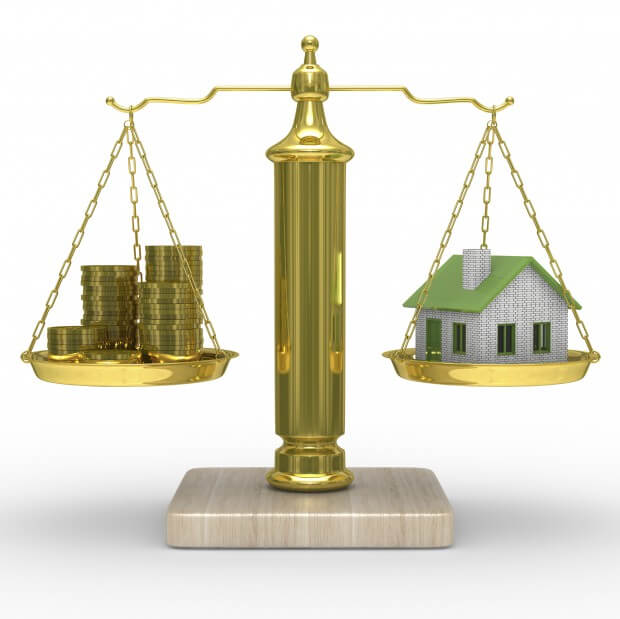 While some baby boomers believe paying off a home mortgage is a better financial decision than saving for retirement, industry experts say home ownership is often overrated, and soon-to-be retirees should consider more liquid investments.

In part due to the recent housing bubble, Americans are now more likely than they used to be to have mortgage debt when they retire, according to 2013 U.S. Census Bureau data, which tracks U.S. household debt between 2000 to 2011.

Despite mounting mortgage debt, paying off a home mortgage is still a priority for the majority of baby boomers. And, ninety-six percent of baby boomers believe owning a home is a good financial investment, according to a statistic cited by the National Association of Realtors.

Benefits of Paying Off Your Mortgage

Nearly eight in 10 boomers own their own homes and almost nine out of 10 have owned
at some point in their lives, according to the National Association of Realtors.

Paying off a mortgage early does have its advantages, Soudan says.

“The first and most obvious reason to pay off your mortgage early is it can save you tens of thousands of dollars in interest costs,” he says, adding that in later years not having a monthly mortgage payment can free up funds for other expenditures, or mean earlier retirement. But prepayment penalties may apply, depending on your mortgage agreement.

A debt-free home can take on additional significance for near retirees, as well.

“If you are entering retirement with a fixed income, such as on Social Security, a pension or fixed annuity, then it can be a real benefit to pay off all debt rather than put money in market investments,” he says.

Benefits of Saving for Retirement

In other cases, it’s better to save for retirement rather than pay off a home mortgage, Soudan says.

“For many people, paying off their mortgage has less to do with math, and more to do with peace of mind,” he says. “There are other ways to get that peace of mind without tying up your assets in a house.”

“Baby boomers need their assets to potentially provide income and support their lifestyles in retirement,” McDonough says. “Unless they are going to utilize a reverse mortgage, their home won’t do that.”

There are other important variables to consider when determining whether paying off a home mortgage or putting money toward other investments to benefit retirement is best for your financial future, industry advisors say.

Added Costs: When planning for home ownership, consider the additional expenses that home ownership presents, even after a mortgage is paid off, says John McDonough, financial advisor and founder at The Woodlands, Texas-based Studemont Group, LP.

Inheritance Issues: “[You have] property taxes, maintenance and upkeep,” he says, adding that if the goal is to leave the home as an inheritance for your adult children, they will likely “sell it and turn it into cash anyway.”

For some, considering a third option, such as selling the home for a rental unit, is the best decision for a financially secure retirement, depending on when the best opportunity for proceeds would be.

“It eliminates property taxes, most maintenance and upkeep costs, and turns their dead home equity into a liquid potential income producing asset,” McDonough says says. “But that goes against conventional wisdom and is most likely to be dismissed.”

Ultimately, the decision between paying off your mortgage early and saving for retirement, or taking another financial approach relies upon your personal finance values.

“As always, everyone should consult an investment professional,” Soudan says. 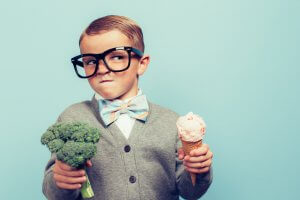 The Real Scoop on Lifetime Annuities 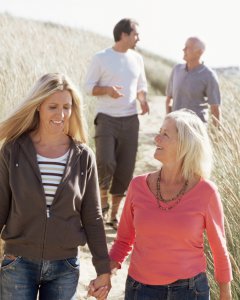 Should You Tell Family or Heirs About Your Decision to Get a Reverse Mortgage? 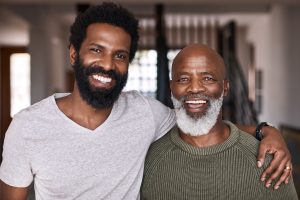 Passing on Financial Values to Your Heirs 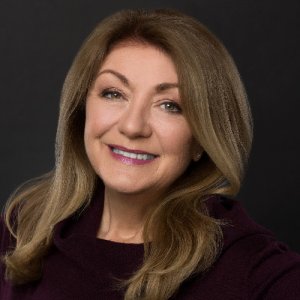