What You Might Have in Common with Retiring Olympic Athletes

A new documentary, The Weight of Gold, explores the many mental health challenges that retired Olympic athletes face. You might be surprised to learn that those challenges are similar to what happens at retirement to many people in far more mundane jobs.  Retired Olympic athletes – and anyone who has retired from a job where they derive a lot of their identity – can experience severe depression when removed from their careers. 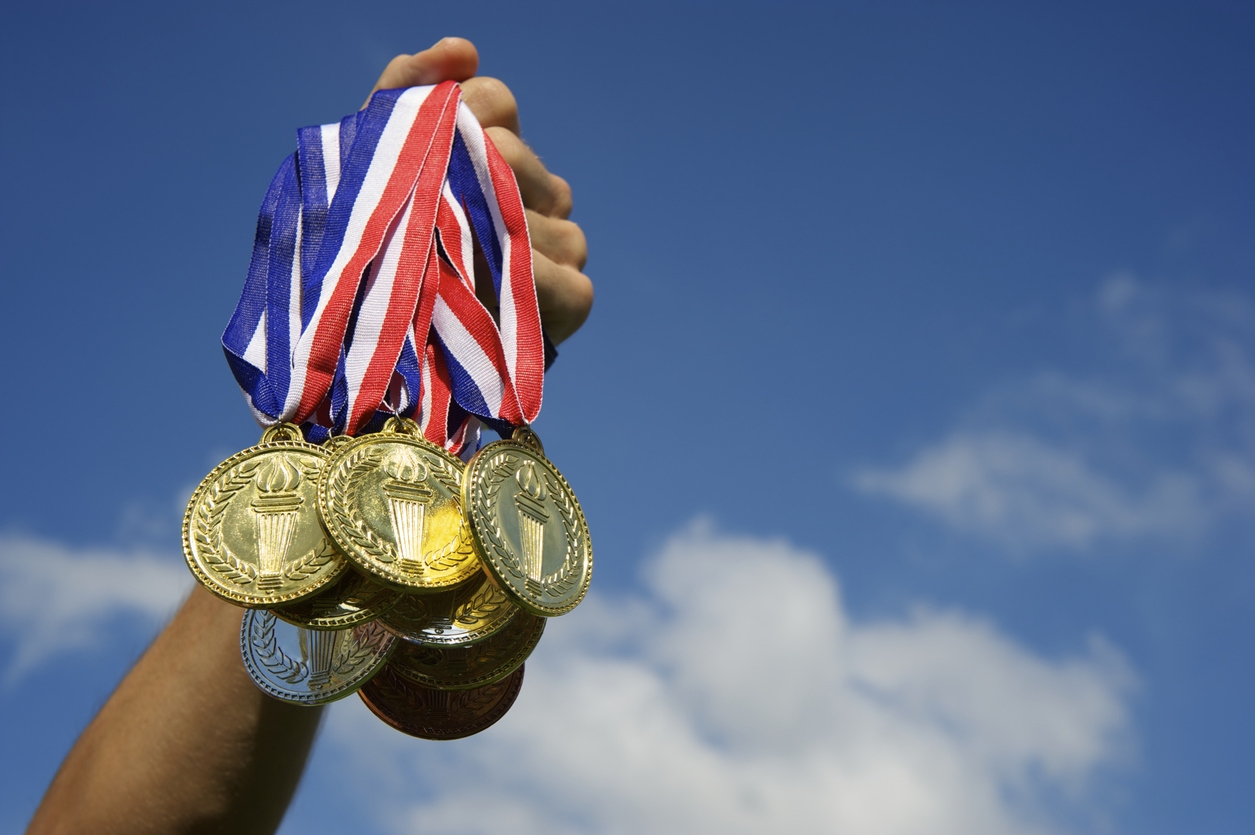 The Weight of Gold

The Weight of Gold, available on HBO,  examines the struggles of Olympians during and after their competitive careers. The show explores how depression, anxiety, suicidal ideations and other mental health crises can plague these high performing individuals.

The documentary is co-produced and narrated by Michael Phelps, the most decorated Olympian of all time, with a total of 28 medals.  He is also no stranger to depression.

He said in a 2017 interview with Today’s Jordan Muto, “I can tell you I’ve probably had at least half a dozen depression spells that I’ve gone through. And the one in 2014, I didn’t want to be alive.” (That was around the time when Phelps was arrested for driving under the influence.)

The movie explores Phelps’s story and the struggles of speed skater Apolo Ohno, figure skater Sasha Cohen, bobsledder Steven Holcomb, and many others.

Many Types of Professional Athletes Struggle After Retirement

Don’t think that Olympic athletes are the only ones that struggle after retirement.  The rigors of professional sports are legion and can take a real toll on all types of competitors.

While 20% of all adults in the United States experience some form of mental health impairment, research suggests that nearly 35% of elite athletes experience these problems.

Someone once said that a sports star will die twice, the first time at retirement.

Research indicates that the real problem is that elite athletes have typically endured extreme personal sacrifices in pursuit of excellence and much of their identity is wrapped up in the sport. Retirement can trigger feelings of regret over what they have missed out on and a loss of identity – they are no longer the athlete they have been.

The Weight of the Gold Watch

It is not just the quest for Olympic gold and high-performance athletic careers that can trigger depression when the competition is over.

The quest for career excellence in any field can be a harbinger of depression at retirement. Roughly 25 percent of adults aged 65 or older have some type of mental health issue, according to the Centers for Disease Control and Prevention. And, research from the London-based Institute of Economic Affairs found that the likelihood that someone will suffer from clinical depression actually goes up by about 40% after retiring.

A 2012 study in the Journal of Happiness Studies by Elizabeth Mokyr Horner, Ph.D., of the University of California, Berkeley, found that retirees experience a “sugar rush” of well-being and life satisfaction directly after retirement, followed by a sharp decline in happiness a few years later.

Other people are hit with depression immediately and strongly at retirement when they no longer experience the purpose, socialization and mental stimulation of work.

Don’t Be Afraid to Ask for Help

A key to dealing with retirement depression is to find a new purpose – something to give your life meaning.  However, mental health can be stubborn to fix, and seeking assistance can be an important first step.

In a tweet, Phelps makes a strong case for seeking help:

“I struggled with anxiety and depression and questioned whether or not I wanted to be alive anymore. It was when I hit this low that I decided to reach out and ask for the help of a licensed therapist. This decision ultimately helped save my life.”

Here are some resources for those in need of help: 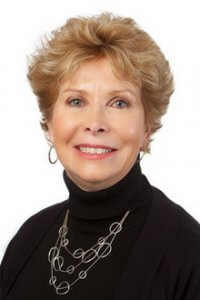 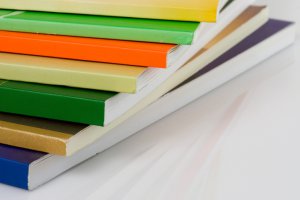 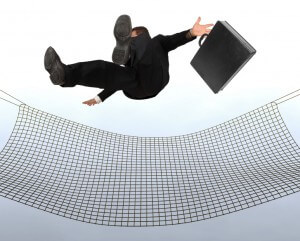 Does Your Retirement Need a Plan B? 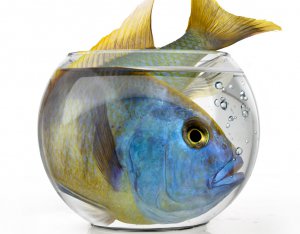