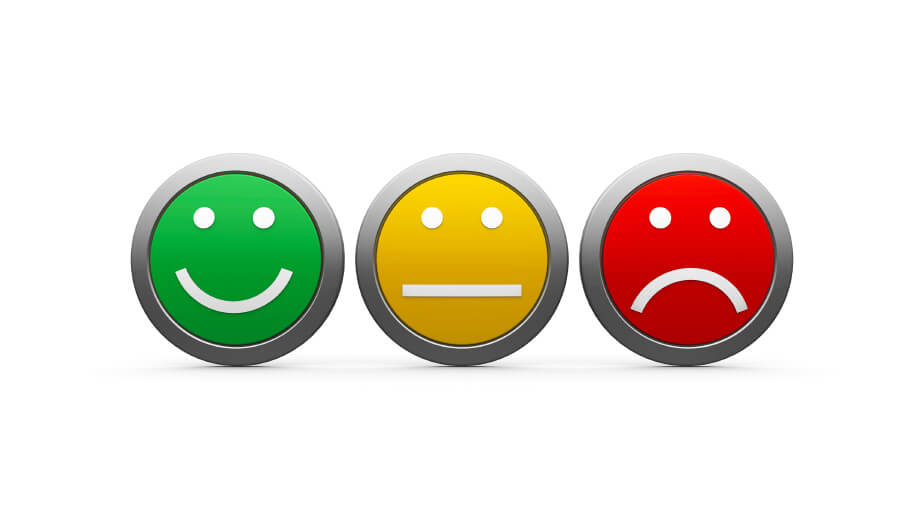 If you are retired or almost retired and are feeling good about your retirement, you are not alone. American retirees are feeling positive about their finances post-recession, but many are still not nearly as prepared as they should be, according to a recent survey from Transamerica Center for Retirement Studies.

“Many American retirees are still recovering from the Great Recession while managing their households with modest retirement incomes. The good news is that most retirees are enjoying life, but the concerning news is that many may be ill-equipped to deal with a financial shock such as the possible need for long-term care,” says Catherine Collinson, president of Transamerica Center for Retirement Studies.

So what is the good news and the bad news for your retirement?

Regardless of the fact that 35 percent of people say they have only somewhat recovered from the recession, almost all — a full 94 percent of retirees — say they are generally happy and 90 percent say they are enjoying life, the survey states.

The study found that you are using your retirement free time to spend more time with family and friends, pursue hobbies and travel.

Even with the extra income needed for those activities, 72 percent of retirees say they are “somewhat” or “very” confident that they will be able to maintain a comfortable lifestyle during retirement.

Among those surveyed, 44 percent report that their greatest retirement fears are:

“Today’s retirees are facing formidable challenges in ensuring that they have adequate income to last their lifetimes. As Baby Boomers retire, Social Security and other benefit programs will likely be under even greater strain,” says Collinson.

This is most likely due to the good health of retirees because 70 percent of those surveyed believe that they are in good or excellent health.  That is the good news.

Living a long healthy life is ideal, but funding a long retirement is where the good news becomes bad.

Almost half of all retirees surveyed reported that the most important financial priority is just getting by and/or covering basic living expenses. And, in fact, only 10 percent of respondents say that they have a retirement strategy written down.

The majority of retirees reported that Social Security is the cornerstone of their retirement income, followed by other savings and investments, company funded pension plans and 401(k)/403(b)/Individual Retirement Accounts.

“As a society, we frequently speak of the need for workers to save and prepare for retirement. Unfortunately, the conversation often ends once people stop working and retire, which is when it becomes even more critical for them to have a financial plan that can last their lifetimes,” says Collinson.

Many of the issues surrounding your retirement can be prevented with a little planning. 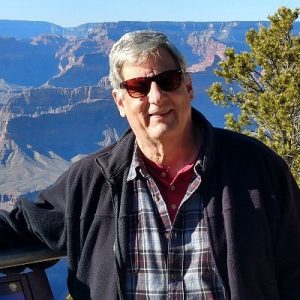 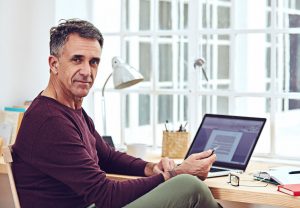 Will Pensions Make a Comeback? (Should You Make Your Own?) 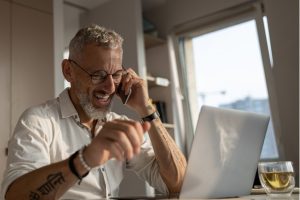 Should I Purchase an Annuity? Explore the Pros and Cons 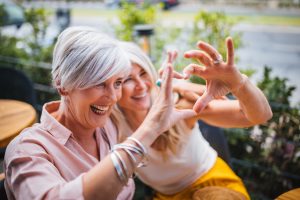 Heart Health and Your Retirement Well Being