NewRetirement
/
Retirement Planning
/
Retirement Stories: Why Your Home Won’t Be Worth What You Think, Last Minute Gift Ideas and More News

Retirement Stories: Why Your Home Won’t Be Worth What You Think, Last Minute Gift Ideas and More News 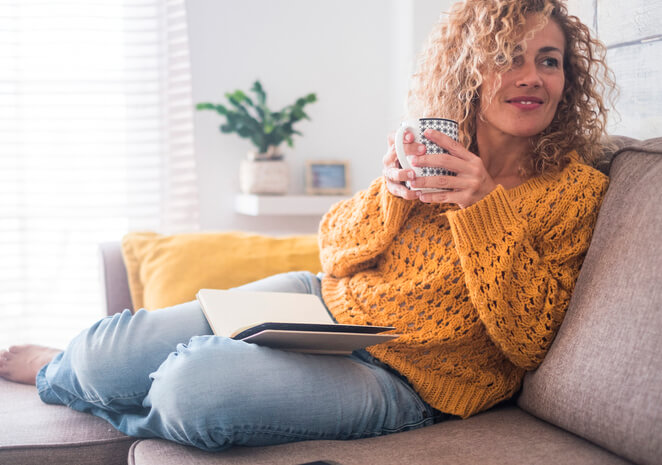 In 10 Years Will Your Home Be Worth What It Is Now?

A recent article in the Wall Street Journal reported that by 2037, one quarter of the homes in the United States will hit the market. This inventory could wreak havoc on housing prices.

The glut in homes for sale will come as Baby Boomers move to assisted care homes or die. And, it may be difficult to find buyers for these homes as many will be unappealing to millennials.

Given that most people’s net worth is in their home, it is worthwhile to consider this potential trend.

-> See how your retirement plan changes if you alter your home appreciation numbers.

So, the United States may be awash in single family homes in 10 years. However, we are swimming in senior housing now.

The problem? Today’s seniors want to stay at home and services and technologies are making that increasingly possible.

Evidence of this comes from the National Investment Center for Senior Housing & Care who found that senior-housing occupancy fell in the third quarter of 2019 to 88% compared with 90.2% in the fourth quarter of 2014.

-> See what downsizing now does to your retirement finances.

Despite spending more on healthcare than any other nation, life expectancy is falling in the United States.

A few recent findings published in the Journal of the American Medical Association:

-> Calculate your own life expectancy with a longevity calculator. Make sure you have set your goal age in the retirement planner.

Over the last year or so, there have been myriad books written about aging — gracefully or not. One of these might be the perfect gift for a spouse, friend or yourself!

The Telomere Effect: A Revolutionary Approach to Living Younger, Healthier, Longer, Dr. Elizabeth Blackburn and Dr. Elissa Epel: This book will make you reassess how you live your life on a day-to-day basis. It is the first book to explain how we age at a cellular level and how we can make simple changes to keep our chromosomes and cells healthy, allowing us to stay disease-free longer and live more vital and meaningful lives.

The Happiness Curve: Why Life Gets Better After 50, Jonathan Rauch: Research suggests that happiness slumps in midlife. Full of insight and data, The Happiness Curve features many ways to endure the slump and avoid its perils and traps.

I Feel Bad About My Neck: And Other Thoughts About Being a Woman, Nora Ephron: From the writer of some of our most beloved romantic comedies and numerous books comes an uproarious tale about life as a woman of a certain age.

Lifespan: Why We Age — and Why We Don’t Have To, David A. Sinclair: Through a page-turning narrative, Dr. Sinclair invites you into the process of scientific discovery and reveals the emerging technologies and simple lifestyle changes—such as intermittent fasting, cold exposure, exercising with the right intensity, and eating less meat—that have been shown to help us live younger and healthier for longer.

The End of Old Age: Living a Longer, More Purposeful Life, Marc E. Agronin: As one of America’s leading geriatric psychiatrists, Dr. Marc Agronin sees both the sickest and the healthiest of seniors. He observes what works to make their lives better and more purposeful and what doesn’t.

The Blue Zones Kitchen: 100 Recipes to Live to 100, Dan Buettner: Building on decades of research, longevity expert Dan Buettner has gathered 100 recipes inspired by the Blue Zones, home to the healthiest and happiest communities in the world.

Better with Age: The Psychology of Successful Aging, Alan D. Castel: Better with Age addresses the many myths and paradoxes about the aging process. Although most people think of their later years in terms of decline, they can be one of the best times in life. This book presents the latest scientific research about the psychology of aging, coupled with insights from those who have succeeded in doing it well.

This Chair Rocks: A Manifesto Against Ageism, Ashton Applewhite: It’s time to create a world of age equality by making discrimination on the basis of age as unacceptable as any other kind of bias. Whether you’re older or hoping to get there, this book will shake you by the shoulders, cheer you up, make you mad, and change the way you see the rest of your life. Age pride!

Bolder: Making the Most of Our Longer Lives, Carl Honoré: Carl Honoré has travelled the globe speaking to influential figures who are bucking preconceived notions of age, whether at work or in their personal lives. He looks at the cultural, medical, and technological developments that are opening new possibilities for us all. Bolder is a radical re-think of our approach to everything from education, healthcare and work, to design, relationships and politics. An essential and inspiring read for everyone interested in our collective future.

Borrowed Time: The Science of How and Why We Age, Sue Armstrong: Borrowed Time investigates such mind-boggling experiments as transfusing young blood into old rodents, and research into transplanting the first human head, among many others. It will explore where science is taking us and what issues are being raised from a psychological, philosophical and ethical perspective, through interviews with, and profiles of, key scientists in the field and the people who represent interesting and important aspects of aging.

You Might Not Be Who You Think You Are

You might look different now than you did 30 years ago. But, what would you say if I told you that you have almost absolutely NOTHING in common with your younger self?

Well, the British Psychological Society has research to refute what you might think. They found that over the course of a lifetime, not only do you look different and your cells have all been replaced but even your personality has transformed.

The Society recently published their findings in Psychology and Aging. Their study found that there was not much overlap between personality tests that were given to 14-year olds in 1950 and the answers to the same questions asked more than six decades later to the now 77-year olds.

In some ways this information might seem a little disconcerting. Seen another way, it is freeing to know that you aren’t stuck in old patterns. Perhaps a whole new way of life for retirement make a lot of sense!

Big time knee problems are usually due to a degradation of cartilage. And, the only solution was thought to be surgery.

Rebuilding cartilage was long thought to be impossible. However, recent research from Duke University finds that it may actually be achievable — just likely to take a long time.

If you want to avoid knee surgery, the American Academy of Orthopaedic Surgeons suggests you explore:

At Least Pickleball is Easier on Knees than Tennis?

In a report on the meteoric rise in pickleball popularity, Money Magazine, said that “retirees who suffer from bad knees or hips can find relief in pickleball, which doesn’t require the same athleticism as tennis.”

Pickleball is one of the fastest-growing sports in America. A 2019 report from the Sports & Fitness Industry Association (SFIA) found that pickleball participation has increased 9.7% in the past three years, with approximately 3.3 million total participants at the moment. The USA Pickleball Association (USAPA), the sport’s governing body, says it’s seen a 650% increase in membership since 2013.

Have you given it a try? I like it, my kids like it and my mother loves it! 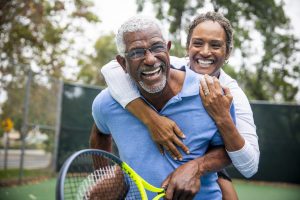 Wealth Inequality: We Are All Affected, But Black Households in Particular 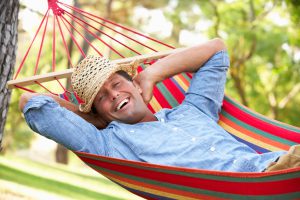 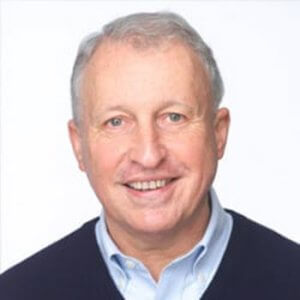 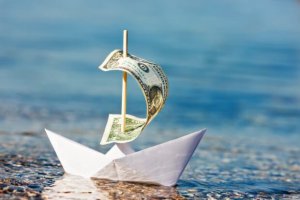 The Best Annuities: What to Look For and Why to Buy Them