Retirement Stories: Cancer’s Demise? How Meaning Can Be Found in Odd Places 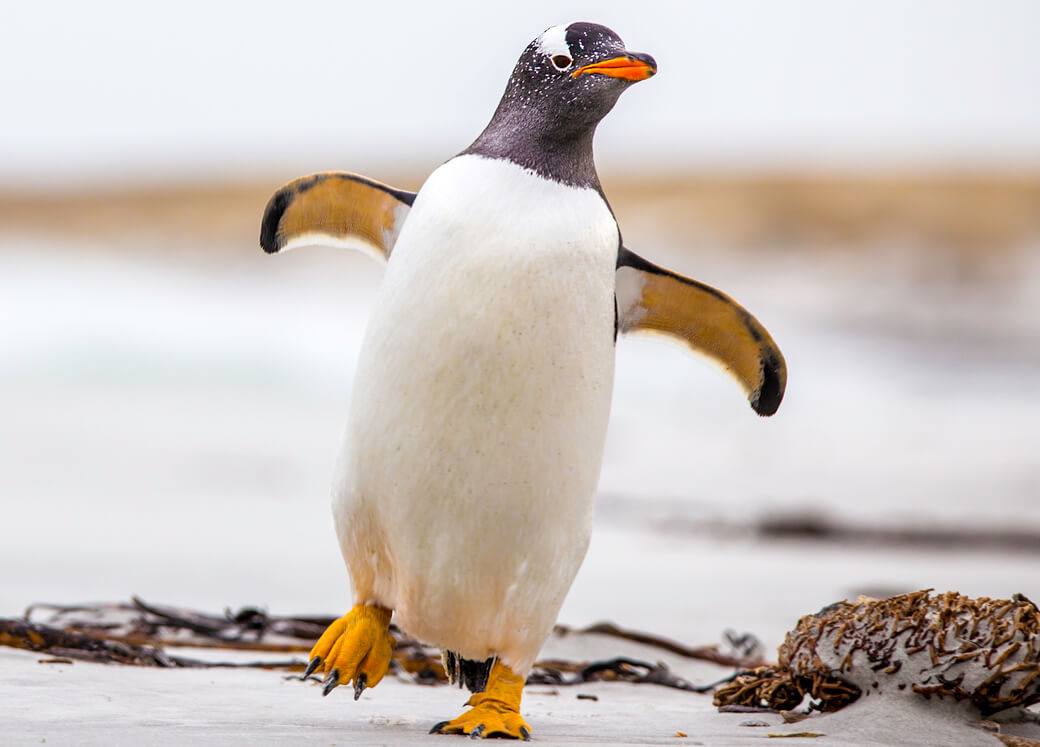 Purpose Can Be Found in Odd (Though Heartwarming) Endeavors

In 2016, at over the age of 100, Alfred Date was Australia’s oldest living man. He found his purpose in a surprising and very charming way. He took up knitting and endeavored to make tiny sweaters for sick or injured… penguins.

Check out the penguins in his sweaters!

If helping penguins or other animals is of interest to you, here are a few resources:

Can You Reverse Aging with Joyful Architecture?

In her delightful book, “Joyful: The Surprising Power of Ordinary Things to Create Extraordinary Happiness,” Ingrid Fetell Lee describes an apartment building called Mitaka Loft in Japan. It was designed by architects Arakawa and Gins who believed that they could design spaces that can reverse aging.

Fetell writes, “Arakawa and Gins believed that the dull comfort of modern buildings lulls our bodies into a stupor that hastens our demise. In their view, our flat floors and white walls numb our senses and our muscles, leading them to atrophy. To combat this problem, they advanaced a provocative theory they called reversible density, which states that people can prevent aging and thward death by living in a stimulating environment that challenges their bodies on a regular basis.”

The lofts at Mitaka have bumpy floors, cylindrical rooms, brightly colored paint jobs and many other quirks. See photos!

I think they are onto something. New and joyful experiences are proven to help keep your physical and mental facilities operating well.

What are your plans for retirement housing? Downsizing? Retirement abroad? Tiny home? Try different scenarios in the NewRetirement Planner!

The American Cancer Society reported this week that the cancer death rate in the United States fell 2.2 percent! This is the largest single-year decline ever reported.

Experts believe that the decline can be attributed to:

Cancer is the second leading cause of death after heart disease. And, lung cancer kills more people than breast, prostate, colorectal and brain cancers combined.

Children Go to the Pediatrician. Should Older People Go to a Geriatrician?

A growing body of research suggests that we should seek the advice of a geriatrician — a doctor who specializes in the care of older adults — as we age.

Geriatricians have additional training for age-related conditions and are much more sensitive to the needs of older people. Beyond the obvious, did you (or does your doctor) know that the immune system of someone older is very different from that of someone younger. Vaccines work very differently on someone who is older. And, think about the fact that most medications are not tested on the elderly even though they impact them very differently.)

There is little doubt that most aging people could benefit from the expertise of a geriatrician. However, there is a big problem. Despite the fact that there are growing numbers of older people, there are very few geriatricians. According to the New York Times, “If one geriatrician can care for 700 patients with complicated medical needs, as a federal model estimates, then the nation will need 33,200 such doctors in 2025. It has about 7,000, only half of them practicing full time.” That is a huge deficit. (As a comparison, there are currently more than 70,000 pediatricians.)

Any good news? A bit. Last month the Senate Committee on Health, Education, Labor and Pensions voted to reauthorize a $41 million program that educates health professionals in geriatrics.

If you want to learn more about the importance of geriatricians, explore “Elderhood: Redefining Aging, Transforming Medicine, Reimagining Life” by Louise Aronson.

How is the Retirement Living Standard in Your State?

A new study from the University of Massachusetts’ Gerontology Institute analyzed all data from all 50 states and ranks them for what percentage of retirees can meet a basic standard of living.

The results are meant to show where retirees are struggling — regardless of income or expenses?

“A lot of the folks who find themselves in the gap were middle class,” said Jan Mutchler, a U-Mass Boston professor and institute staff member. They have pensions or other income in addition to Social Security, she said, “and yet they’re still struggling.”

How to Deal with Holiday Debt

A study from Ohio State has found that credit cards cause far more stress than other kinds of debt.

So, if you racked up some debt on holiday gifts, take care of it as quickly as possible.

You may want to first stop the bleeding. It becomes a habit to buy and buy some more during December. Be aware that you need to stop.

Next, face the debt. Look at your statements and, if you want to get really serious, enter the debt into your profile in the NewRetirement Planner. Try different pay off scenarios so you can really see the benefits of paying down your cards!

Need more ideas? Here are 3 Strategies for Paying Off Debt.

Prevent Dementia by Paying Attention to Your Hearing

Pay attention to your hearing, get tested and make sure you will be able to afford hearing aids (if they become warranted). In your NewRetirement Plan, you may want to budget a one time expense at a specific age in the future to cover the possibility of a hearing aid need as the devices are not typically covered by Medicare.

December 2019: Home values. The glut of senior housing. Life expectancy. Gift ideas. You are  not who you think you are. Alternatives to knee surgery. Pickleball 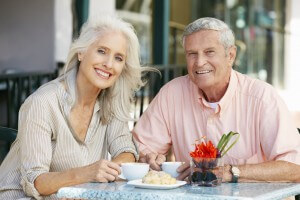 Are You Prepared to Live to 86 Years Old? Or Longer? 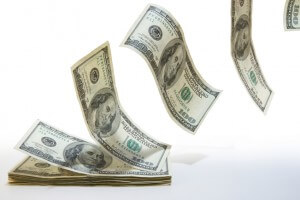 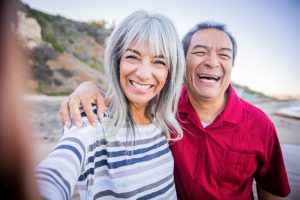 Behavioral Finance: 16 Ways to Outsmart Your Brain for More Wealth and a Better Retirement 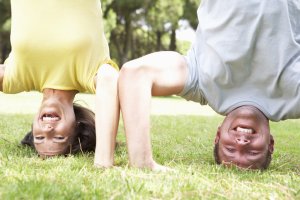 The Retirement Switcheroo: 6 Tips to Flip Your Mindset from Saving to Efficient Spending!